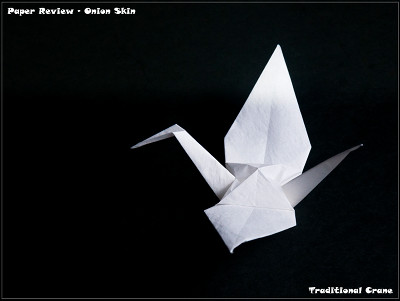 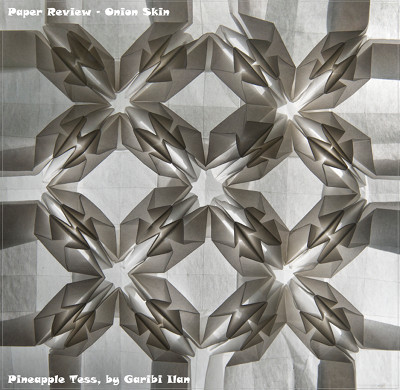 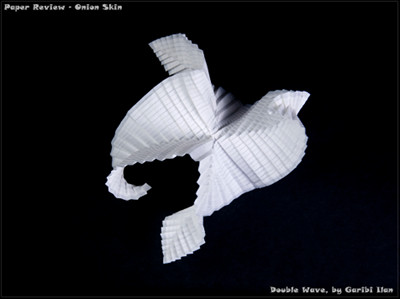 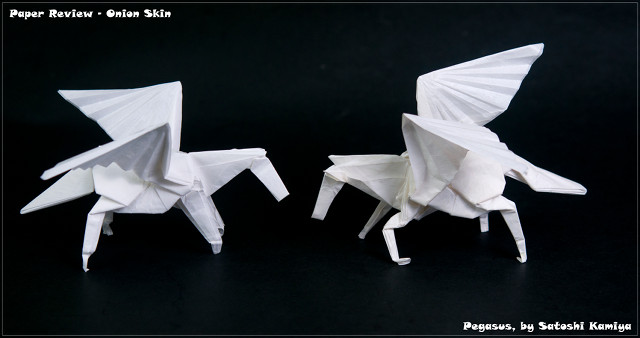 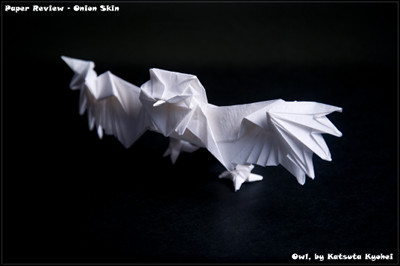 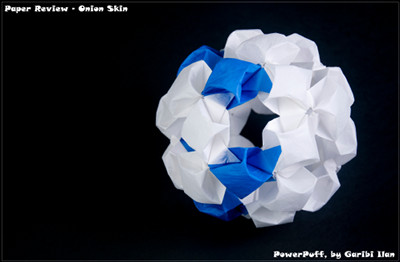 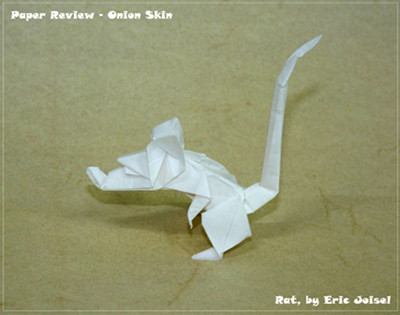 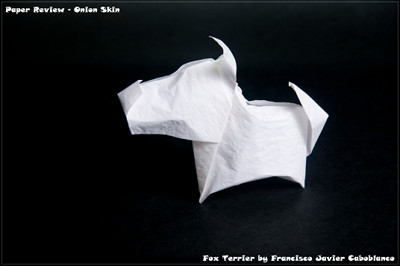 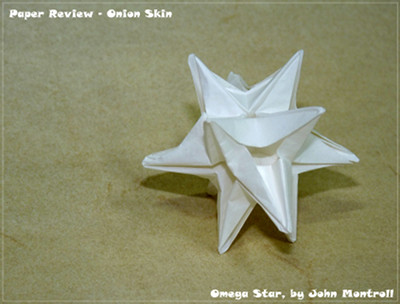 Other colors of Onionskin

i am not sure i understand