I will be on vacation until 258November, so The Source will be closed for shipping. You can still place your orders, I just won't be able to ship them until I get back.
Happy Thanksgiving

Not Quite Traditional Origami [pdf] 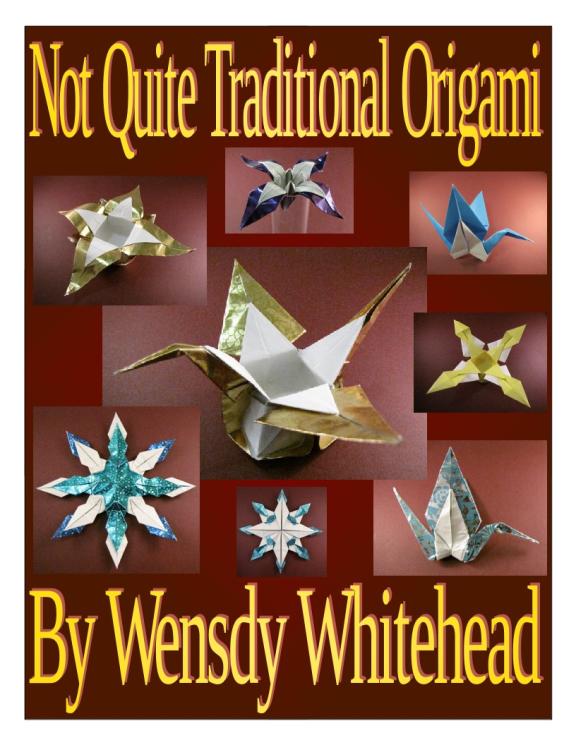 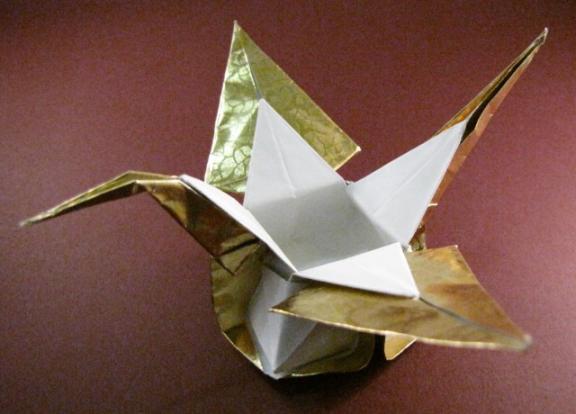 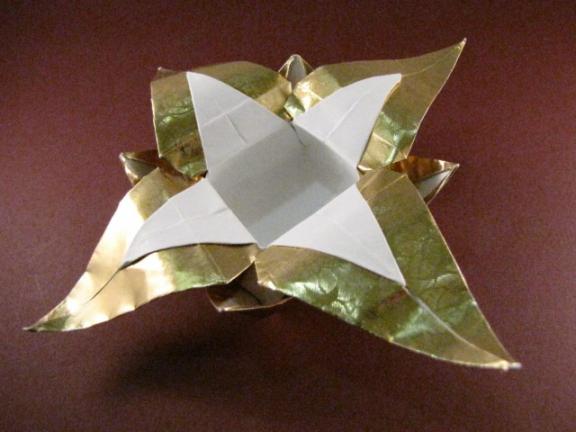 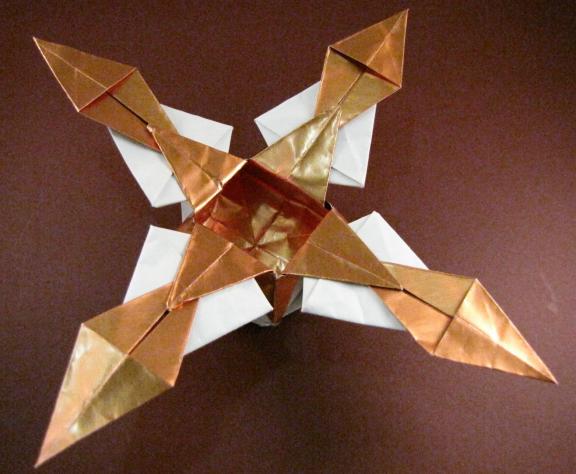 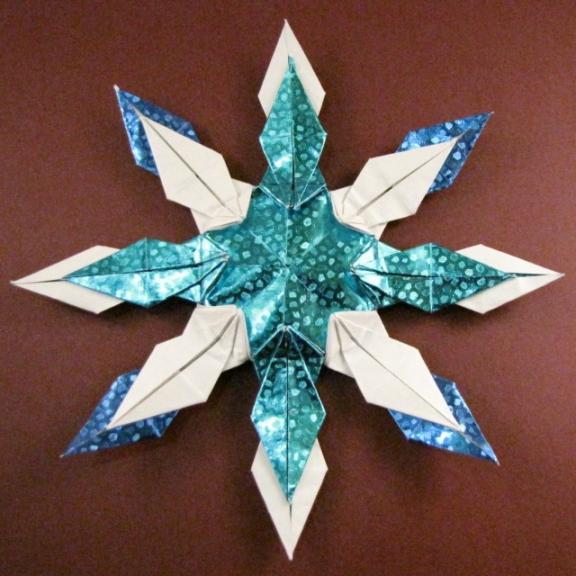 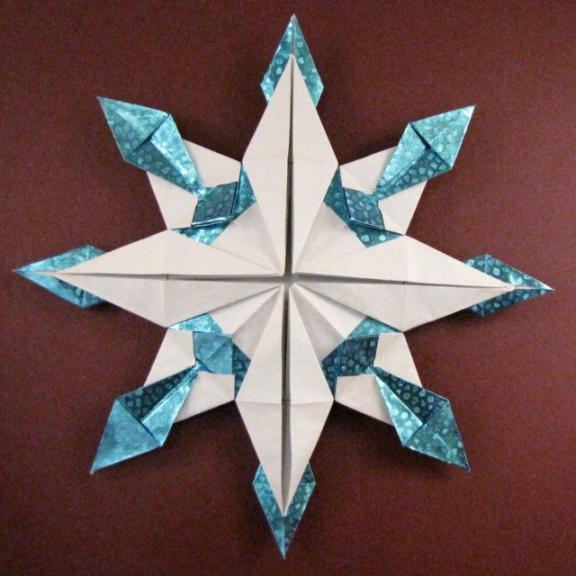 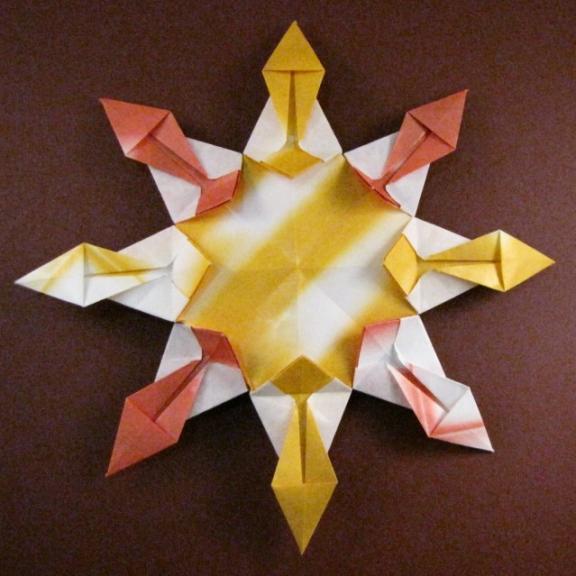 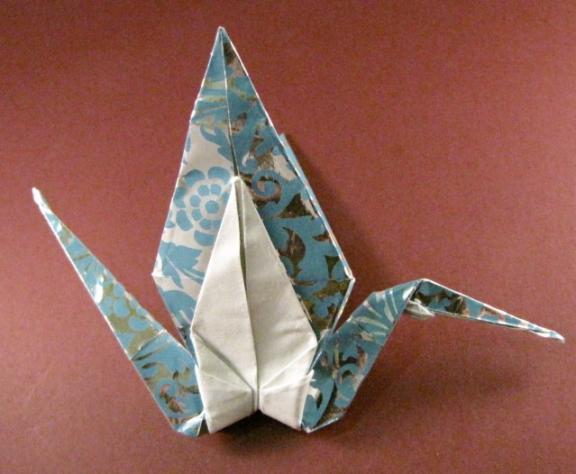 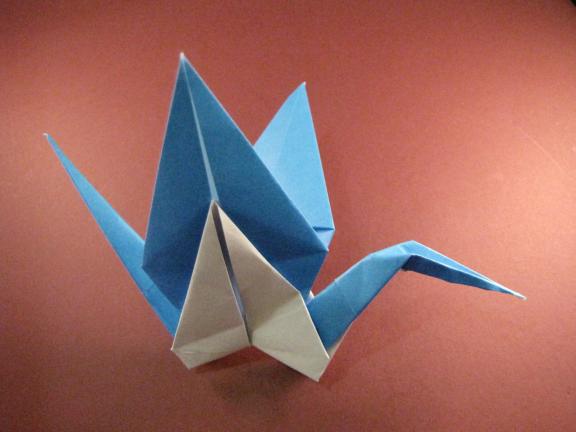 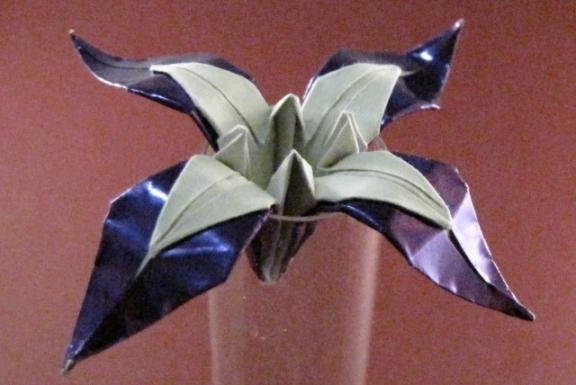 See some of your favorite traditional models in a whole new light! The Flapping Bird Wearing a Crane Costume unites the fun of the traditional Flapping Bird with the charm of the classic Crane -- who so often gets its poor little tail yanked because pulling made that other bird flap its wings. The Crane Star Dish solves that age-old dilemma of whether to fold a Crane or a Star Dish (a.k.a. Star Box) from that wonderful, special square you've been saving for just the right model. The Starburst Dish and Supernova Dish also breath new life in to the traditional Star Dish, whose appearance is clear in all three models due to color-change. The AbsoLiltly (from Absolute Lily) sports larger petals than the traditional Lily or Iris and gains a color change.

Most of the added difficulty of these models comes from turning petal folds wrong side out, making the models in this collection high intermediate rather than intermediate, but the task is quite approachable as the paper is still loose and easily opened enough to comfortably perform the maneuver which becomes even easier with practice. It's quite do-able!

The first six use one square each; the Flakey Stars are two-piece modulars with two assembly possibilities each to change their appearance and arrangement of colors. All models show both sides of the paper.

This PDF e-booklet is 42 pages total, with cover, a fully-linked table of contents, symbols page, a bonus navigation page at the end and 38 pages of diagrams, including paper recommendations for each model. The Flapping Bird Wearing a Crane Costume is also temporarily available as a free download on this site until February 14, 2016 as a community reward for the enthusiastic response to an OUSA survey.