Vicky Mihara Avery passed away from complications of pancreatic cancer early in the morning on May 27, 2019, at the age of 62. Vicky was a well-known origami artist in the San Francisco Bay Area and a tireless volunteer for OrigamiUSA and for local civic organizations in SF. She was active in San Francisco’s Japantown through the Nihonmachi Street Fair, the Cherry Blossom Festival and the Buddhist Church of San Francisco. In the origami world, she was one of the founders of the Pacific Coast OrigamiUSA Convention, co-organizing the first one in 2001, and helping to organize many of the others in the following years. She was awarded the Michael Shall Volunteer Award from OrigamiUSA for her contributions to the continuing growth of origami in America. 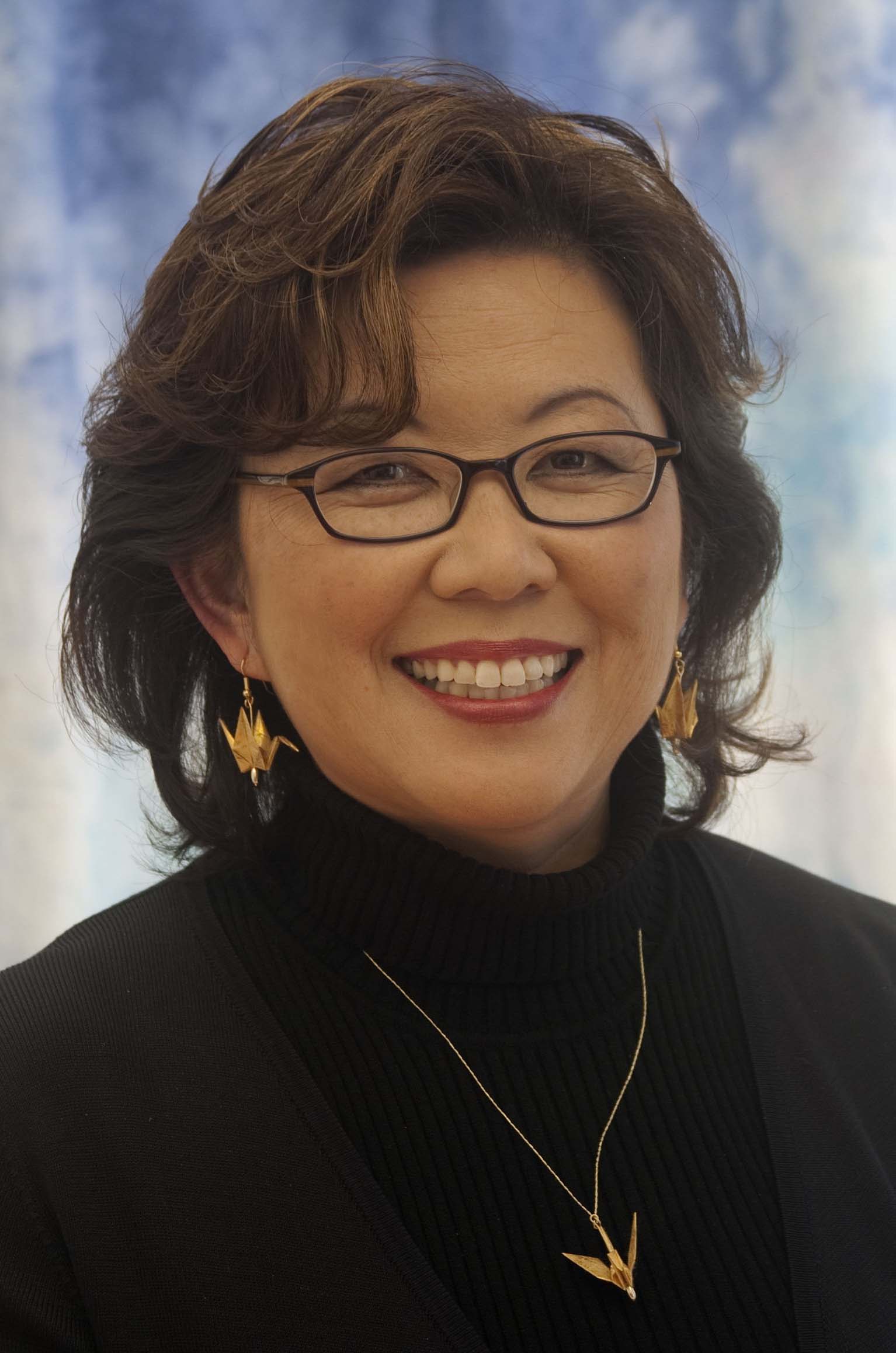 Origami ran in her family; in the 1950s her grandparents wrote and published one of the first American origami instruction books as a cultural introduction for children. In 1967 her family opened the Paper Tree gift shop in the newly built Japan Center in San Francisco. The San Francisco Cherry Blossom Festival was created and naturally Vicky and her sister Linda Tomoko Mihara taught origami to children. They have since become nationally known for their origami presentations, lessons and exhibitions.

Specializing in a wide range of paper arts, Vicky has also lectured about “Tsutsumi,” the Japanese art of gift wrapping at museums and events around the country. She has provided paper-craft services to clients such as Industrial Light and Magic, Walt Disney, VISA, and the Wall Street Journal. Vicky’s production firm, Origami Workshop, has created three instructional DVDs, The Art of Japanese Gift Wrap, Origami Fun For Kids 1 and Origami Fun for Kids 2. A renowned gift-wrapper, she wrapped a snowmobile during the 2007 Scotch Brand Most Gifted Wrapper Contest and was also featured on “The Martha Stewart Show” (where she notably out-wrapped Martha!).

Visitors to this page are encouraged to submit their stories, memories and reflections (including images) of Vicky by adding a comment below. You can also reply to and comment (via the "Reply to Post" button below each post) on other people's postings. Please be sure to add your name (and contact information if you wish) to the the title of your post!

I’ve known Vicky since the mid-1990s; we met through origami. The origami community is small enough that we tend to find each other, and with me being in the Bay Area and Vicky running the Paper Tree, we crossed paths fairly soon. It was Vicky’s idea to organize a Pacific Coast Origami Convention in SF (it has since become an every-two-year event, moving around the western US). I helped a bit with that first PCOC, but the “heavy lifting” was all Vicky!

She and Linda and the store provided a focal point and a center of connection for origami artists and aficionados throughout the Bay Area in the following decades. Vicky organized a second PCOC in San Francisco some years later, and had recently started discussions to bring it back again. Also during that time, I partnered with Linda on several origami commissioned projects that were just too big for one person, so between conventions, joint origami projects, and visits to The Paper Tree regularly to buy paper (and to sign books—they carried my books, adding each new one as it came out), we all became great friends.

One of the hallmarks of Vicky was that no matter whatever happened in organizations, in her store, in her life, she maintained an absolutely unflappable good cheer and nature. I have never seen her not smile! And it is always a warm, genuine, smile—which is because she has always been a warm, genuine person. And even at her Celebration of Life, while she was frail as a bird, she maintained that warmth, acceptance, and sweetness.