In partnership with the Wildlife Conservation Society (WCS), we broke the Guinness World Records™ title for largest display of origami elephants

Thanks to the community of paperfolders around the world, origami elephants were received from all 50 states and over 40 different countries. There was a total of 204,481 origami elephants received—far more than could be displayed for this record. We received models from individuals and many folding groups who worked together to send in elephants that were beautifully folded in a variety of papers and sizes. Thank you to everyone!

If you folded an elephant for the world record, you can print a certificate of appreciation here.

The WCS is grateful for this work to send the message that the world will not stand by as elephants disappear. Please #jointhefold and help save elephants for future generations.

Here is a video of the display created by the WCS. [Note: some versions of Safari browser might not display the video. If you are having trouble seeing it, try Firefox or Chrome.]

Here is a video about Talo Kawasaki created by the WCS. Talo is a co-designer of the Origami Holiday Tree at the AMNH. In this video, Talo talks about his inspiration to fold an oversized origami elephant from 9’ x 9’ paper.

Here are some photos of the event: 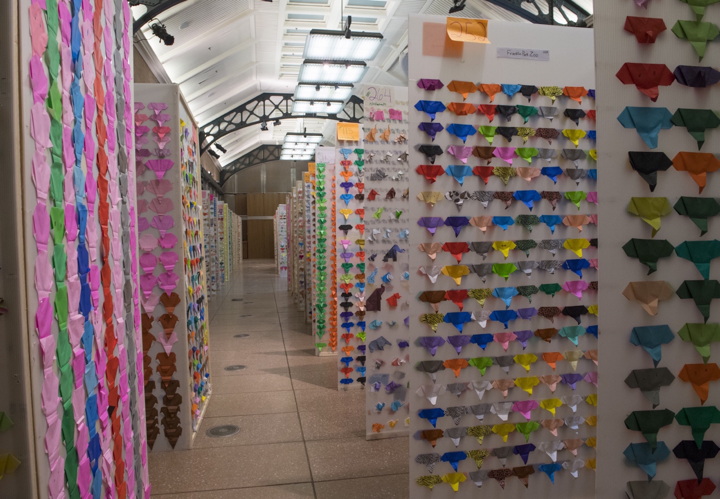 Elephants were displayed on panels that were 8’ x 4’. Photo by Julie Larsen Maher © WCS 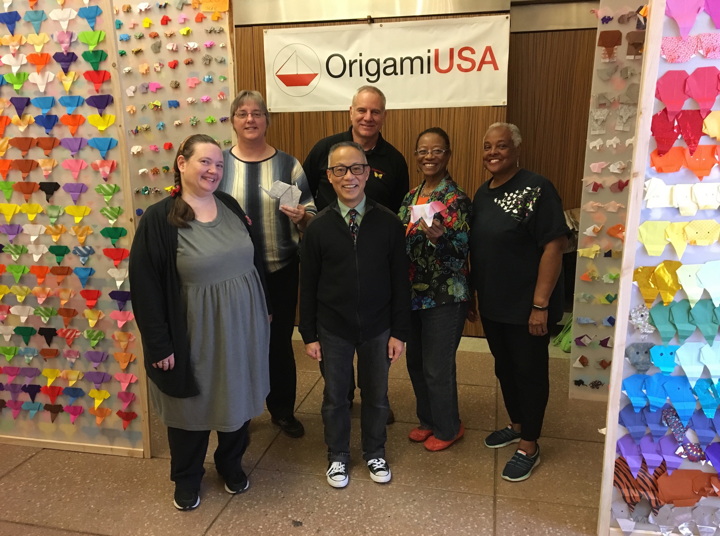 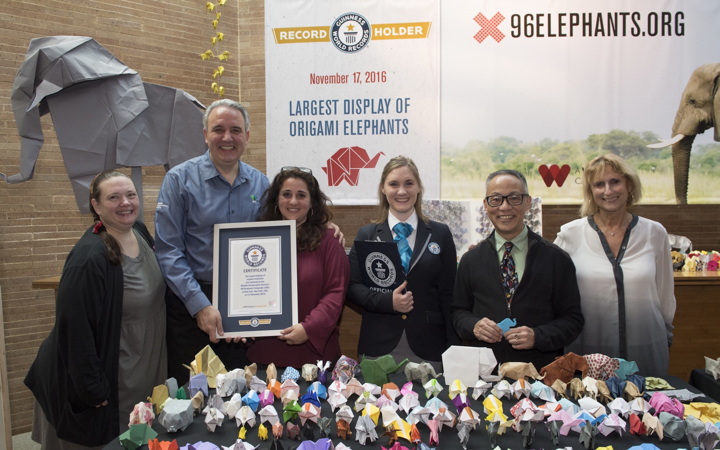 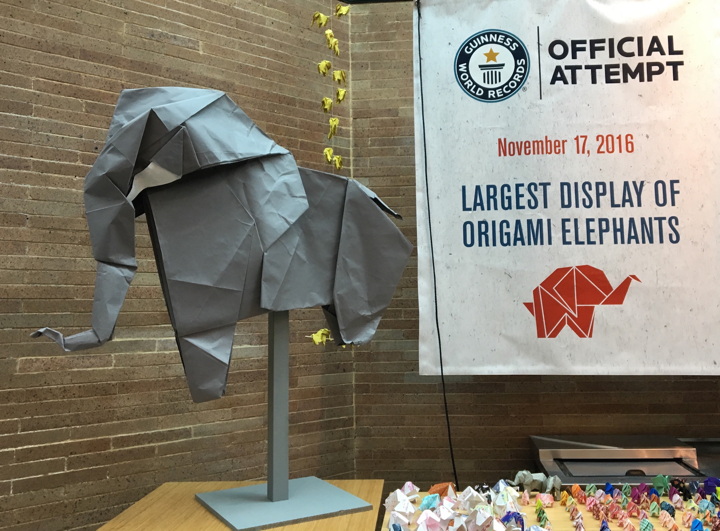 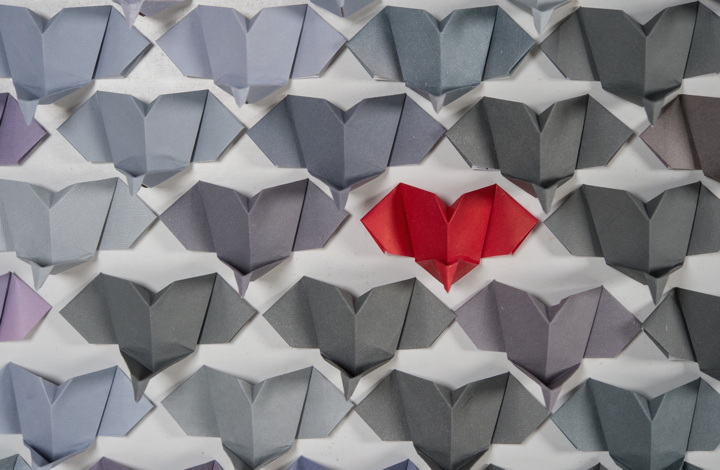 Part of the display of 96 elephants sent in by Francois Denis (France). Photo by Julie Larsen Maher © WCS