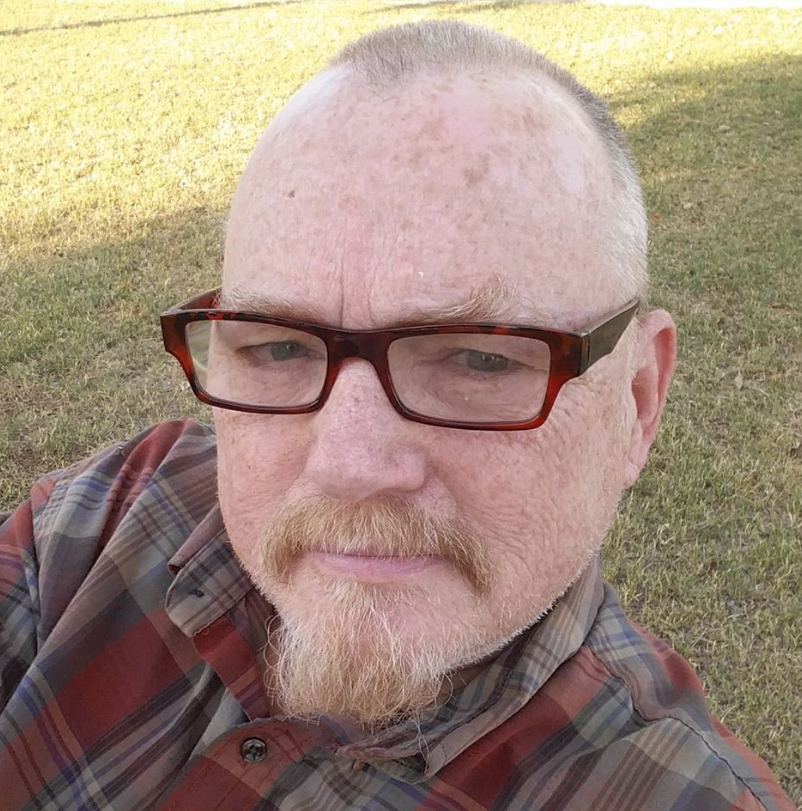 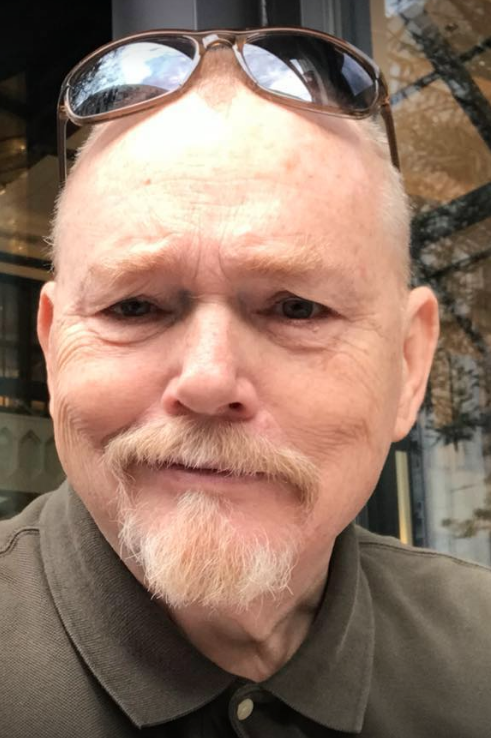 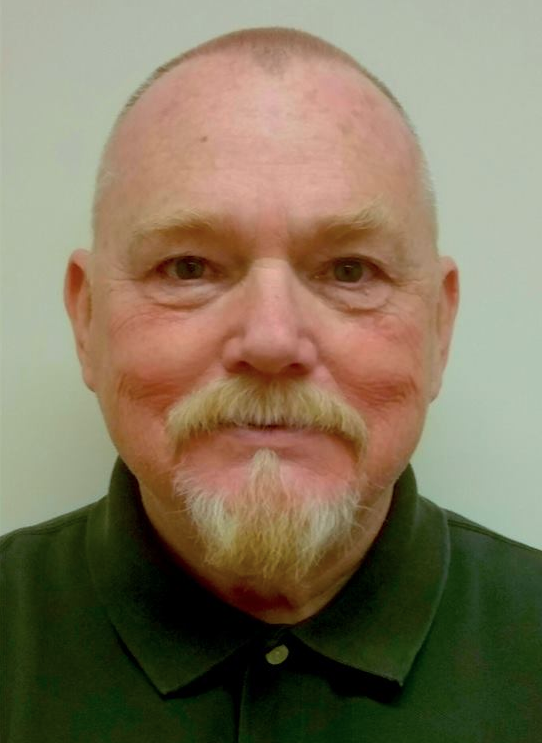 deg farrelly was a long time member and volunteer for OrigamiUSA. He was known for his teaching and his many designs of charm and simplicity, two of the best-known being his "High-Heeled Shoe" and his action "Butterfly."

After volunteering for many years, including creating the design for the Model Menu at Convention, deg was given the Michael Shall Volunteer Recognition Award in 2000. He served as a Board member from 2001 – 2006. While on the Board, he came up with the idea for a new version of the Lending Library with primarily out-of-print books. He managed the Lending Library for 14 years (2004 - 2018) from his home in Arizona. In January of 2018, he conceived the idea for and helped to implement the Library Excerpt Service. deg was an important part of the origami community and he will be missed.