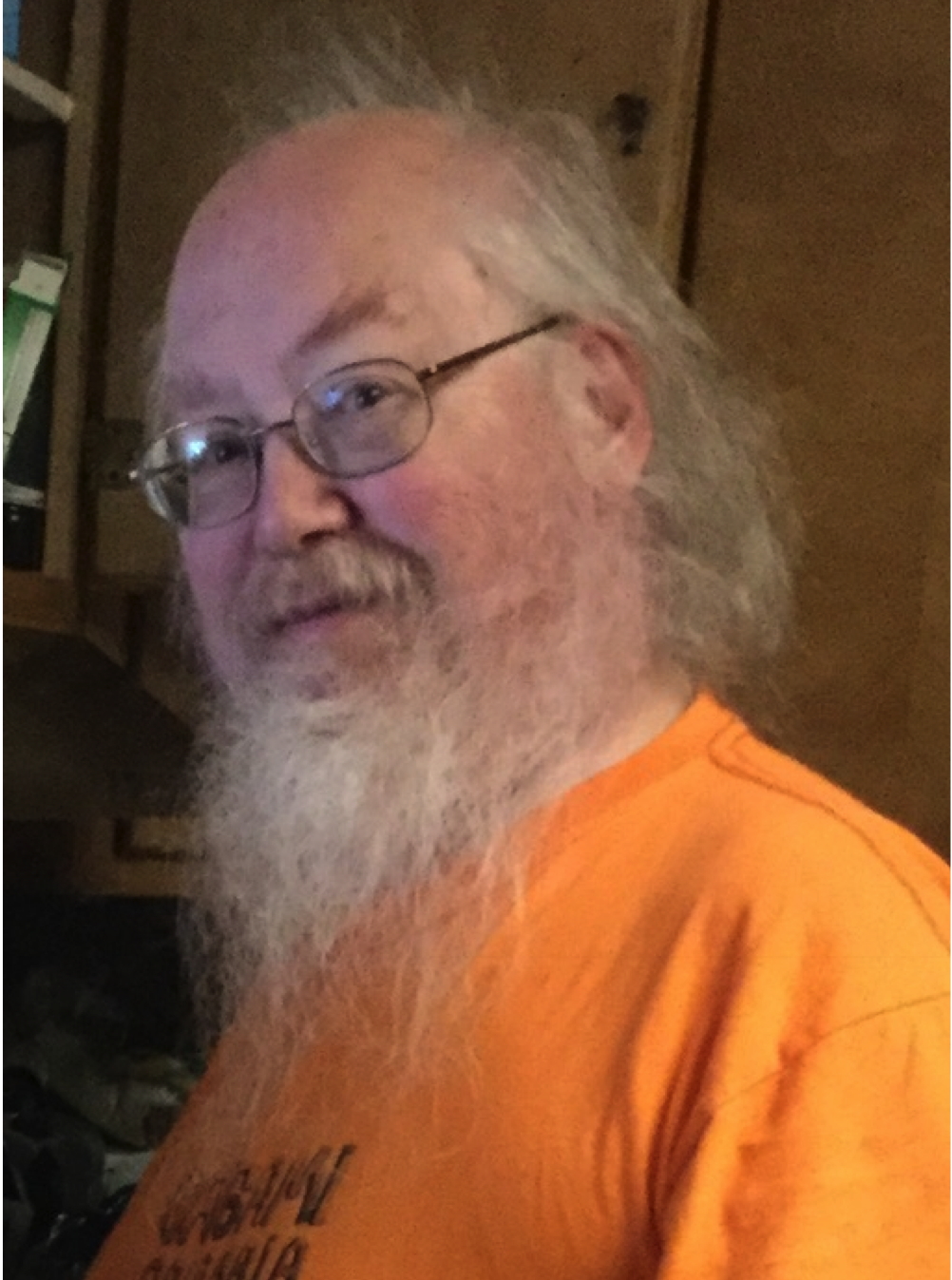 Mark Kennedy (1950-2018) was one of the earliest members of OrigamiUSA. He was an OrigamiUSA Board Member from 1990 – 1996 and winner of both the Ranana Benjamin Teaching Award (2007) and the Michael Shall Volunteer Recognition Award (2018). He was a generous teacher with a warm disposition and sense of humor. He traveled the world attending origami conventions. He will be sorely missed.

The origami community was deeply saddened by Mark’s passing. A blog was started during Mark’s last days and continued a bit longer after that.

If you wish to add more memories and photographs of Mark to the blog, you can send an email to photosformark2018.post2blog [at] blogger.com.

Here are some articles about Mark Kennedy in The Fold:

On March 25, 2018 a memorial was held for Mark in the Kaufman Theater at the American Museum of Natural History, followed by Folding Sunday in the School Lunchrooms. Over 125 people attended. Here is the handout that was given to all attendees.

Here are notes read during the memorial:

Here is the slideshow with music as it was played during the event, and a PDF of the slides.

Here is a video of the event put together by Rachael Gorchov.

Here is a list of the speakers with a short video for each one. These videos were taken by Elliot Zeichner (except for the videos of Miri Golan and Nick Robinson). The video of Tomoko Fuse was taken by Wendy Zeichner.

Here is a wonderful video from the Facebook page of Michael Saunders of Mark telling jokes.

I always felt like Mark and I were friends right from the start. His personality was like that. My heart goes out to Arlene and her family. They seemed to compliment each others lives. It is my hope that you can figure it all out in time, Arlene.

Mark was so giving. I look for certain people when I attend conventions and Mark was one of them. He was so willing to help and offer advice. He will be missed by many who called him friend. Arlene, my thoughts and prays are with you. We are now here to help you in any way we can.

Mark was instrumental to me starting my local group. I posted an inquiry about starting a group on the mailing list and Mark called me to essentially say "do it!" A little bit later, his nephew (who lived here in the area) came to meetings. He was always sending me diagrams which I could hand out at meetings to everyone.