Origami at the AMNH

The Home-Office for OrigamiUSA resides in the American Museum of Natural History (AMNH) in New York City, through the generosity of the Museum Trustees.

This year, the AMNH has done more partnering with OrigamiUSA which has resulted in: 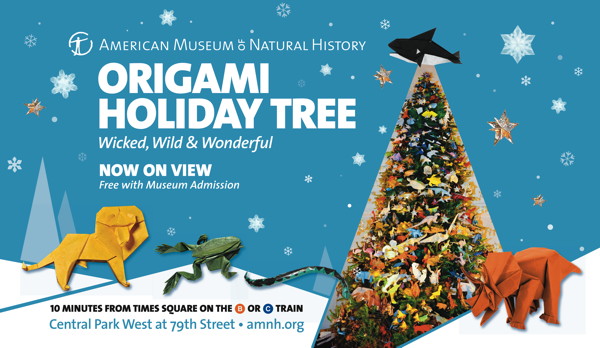 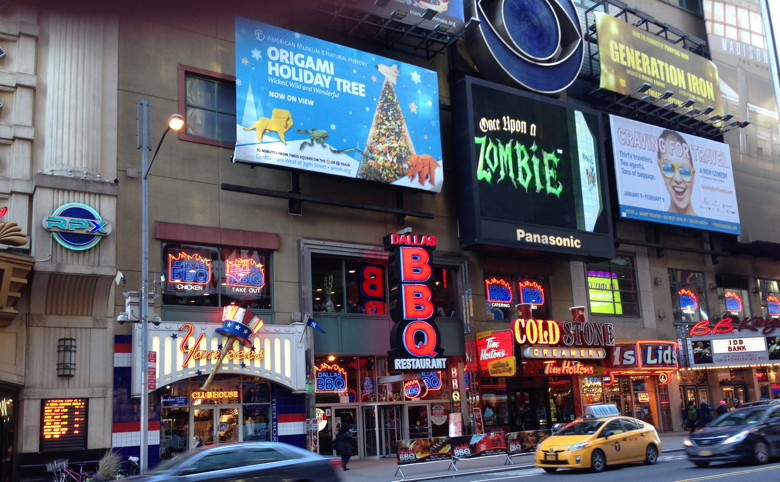