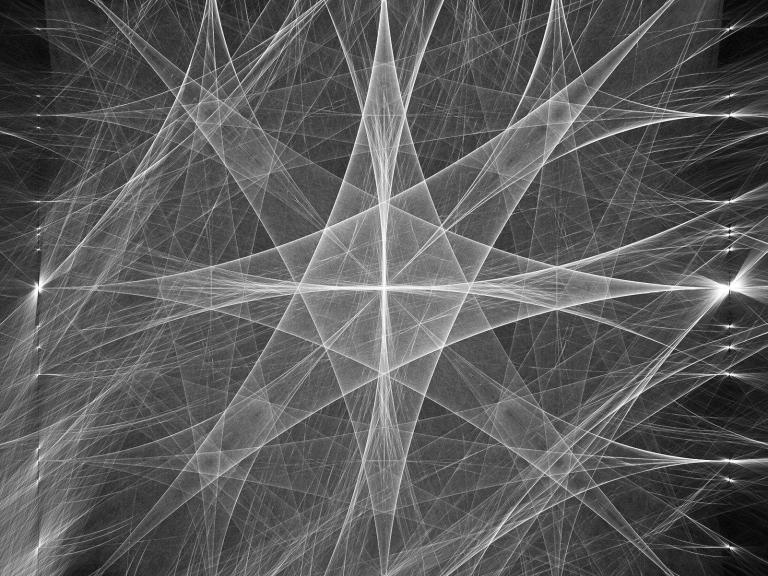 Demaine, Ku, and Lang recently (2016) invented a new origami computer file format, FOLD, and certain origami applications are beginning to support it. In this class we'll learn how to convert your designs into a FOLD file and how it can be used with ORIPA, Origami Simulator, Freeform Origami, and Rabbit Ear. We'll also talk in general about software-based design, why certain problems are easier to solve, and build an intuition about which problems can be handed off to computers and which are still best left to people. Photo credit: data-visualization of Robert Lang's Reference Finder.