The OrigamiUSA Annual Convention for 2012 will be held at the Fashion Institute of Technology in New York City, June 22–25, 2012. 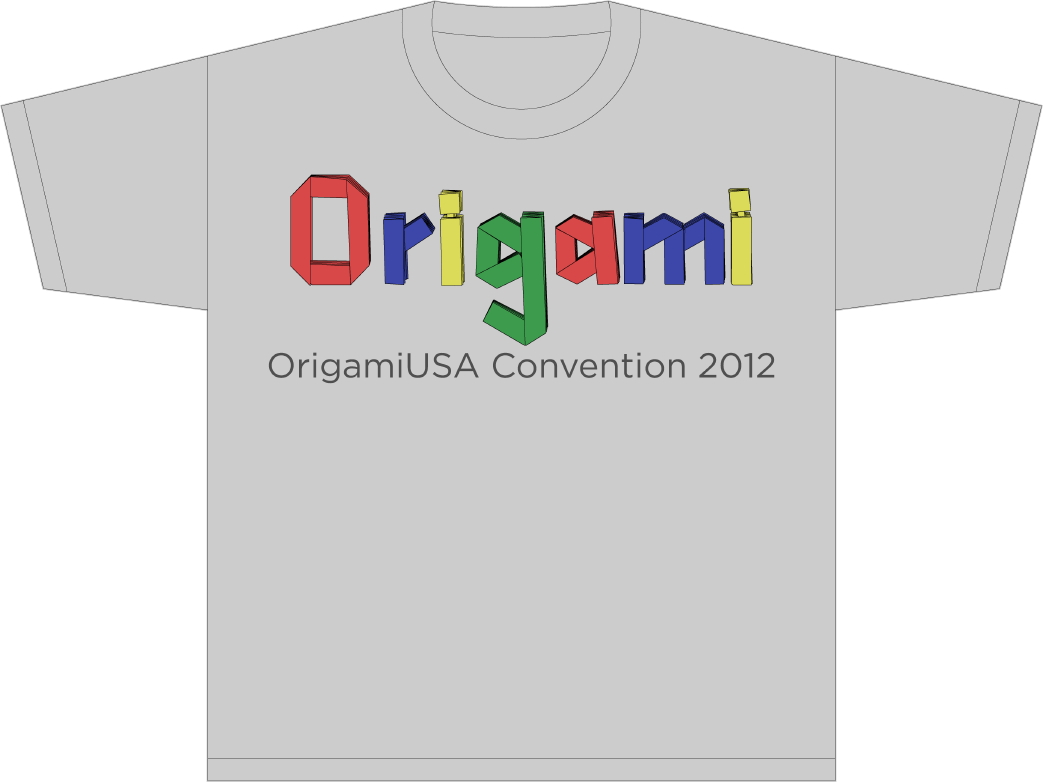 Our special guests will be:

We're very excited that Sipho and Dennis will be joining us this year. Watch this space in the coming weeks for more information!