The OrigamiUSA Annual Convention for 2015 will be held at Manhattan College in Riverdale NY, June 19–22, 2015. 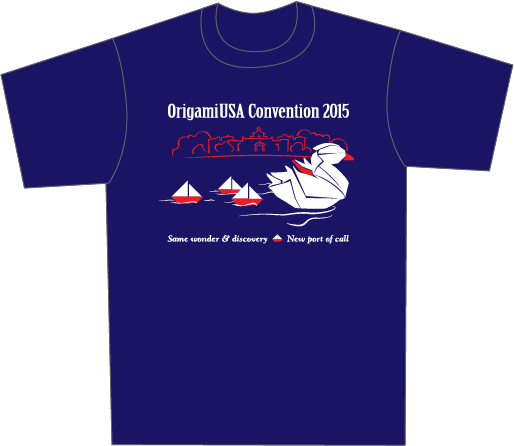 We are pleased to announce our special guests for this year's convention: Sara Adams and Hoang Tien Quyet. 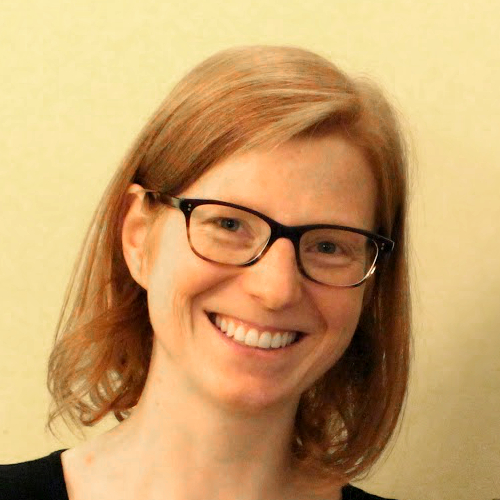 Sara Adams is a German origami enthusiast, who is probably best known for the video tutorials she posts on YouTube. She got into origami during Christmas 2005 when she gave her sister an origami book and discovered she enjoyed it herself. Shortly after she joined her university's origami society, and mere months later she was teaching models there on a regular basis. In 2007 Sara began producing instructional videos to share her love for origami with people from all over the world. Her focus lies with spreading the joy of origami as well as promoting designers and the fantastic work they are doing.

Sara is also an editor of OrigamiUSA's online magazine, The Fold. She is an avid member of the origami community, both online and offline, and hopes her origami contributions bring as much happiness to the lives of others as origami and its community have brought to her life. 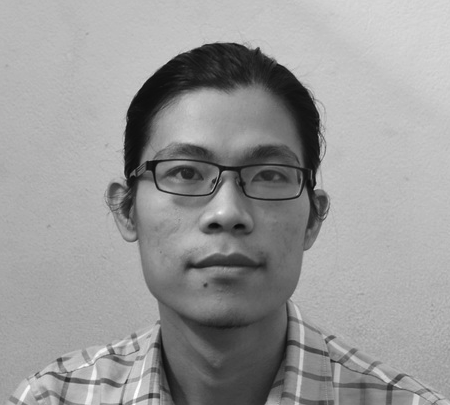 I have been in love with origami since I was a small kid, from simple paper planes and boats to Isao Honda's and John Montroll's beautiful models, which I folded again and again for many years.

In 2006 I joined Vietnam Origami Group where I met many friends who shared the same passion for origami, and was inspired to create my own models. From Giang Dinh, I also learned about wet-folding, which really changed my approach to origami, and helped me discover my own style.

I like working with new and fresh ideas, and always try to breathe life and my personality into my models. I hope people can feel that from my work, too.