PCOC Boulder 2015 is proud to announce the following special guests: 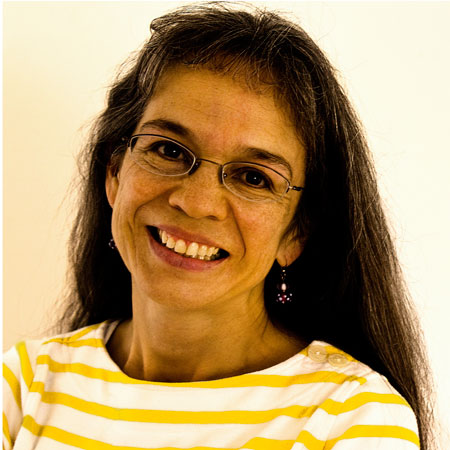 Leyla Torres has been practicing origami for twenty-five years. One of her passions is helping people unleash their creative potential. She also promotes origami as a vehicle for cultivating the creative spirit while fostering a sense of relaxation and play in our daily lives. She has a wonderful website, www.origamispirit.com, and a YouTube channel, where she showcases her own models as well as others, in video tutorials, blogs about origami, plus ideas and links for origami enthusiasts. 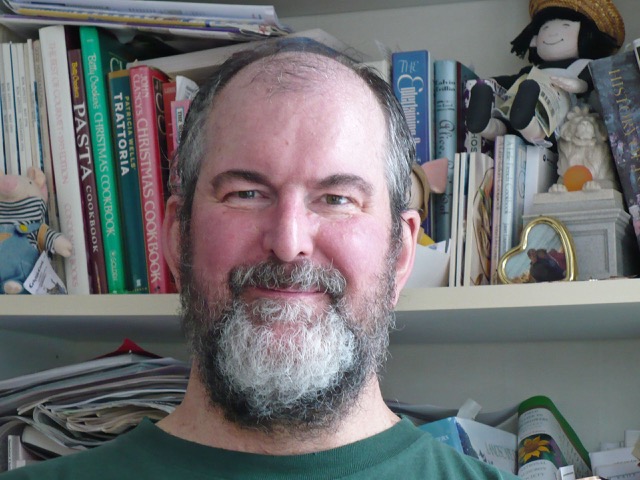 Michael Naughton learned to fold the flapping bird as a child. In 1981, he joined The Friends of The Origami Center of America (pre-cursor to OrigamiUSA), and discovered a whole new world of paper folding. Over the years, he developed a particular interest in modular origami, especially the versatile Sonobè Module and the Waterbomb Base. Along with creating new models using these modules, he has also explored their theory and variations. He has not yet published any books, but instead has focused on creating and updating the handouts that he uses for his popular modular workshops, which he has been offering at the OrigamiUSA Annual Convention in NYC for over two decades. A self-described “popularizer,” he enjoys sharing his love of modular origami with others, and over the years he has introduced generations of folders to the beauty and variety of these wonderful models.

These two guests bring years of teaching and folding experience to our conference. If you have not reserved your room yet, now it the time. Don’t miss taking a class with these two special people as well as classes offered by many other talented and experienced folders.