Many well-known origami artists and published authors attend our convention. OrigamiUSA Convention is a great place to meet artists whose work you've admired and/or whose diagrams you've folded from (and to get your books signed!). If you are an origami artist and would like to let people know that you are coming, please send a small photograph and a sentence or two to website [at] origamiusa.org, and we'll post the information here. (Please make your description short; we may edit for length.) If we carry your book in The Source, we'll make sure to have plenty of copies for folks to buy and get signed. 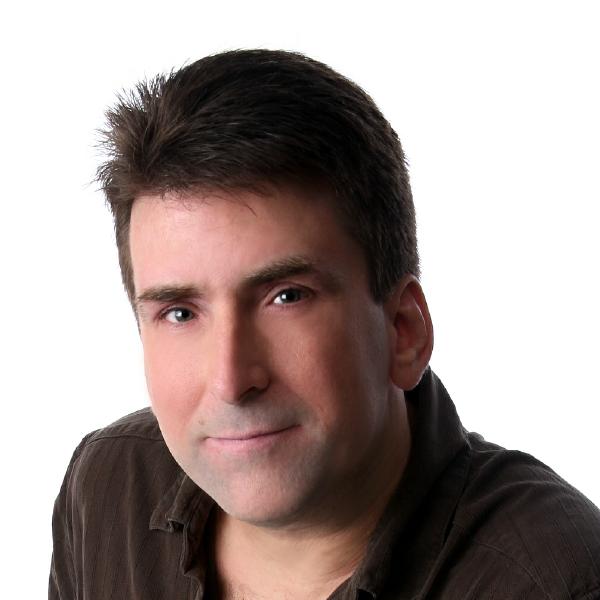 Chris Alexander began doing origami at the age of four. Since then he's created dozens of original designs, many of them Star Wars themed. He has a large Star Wars fan base and tours the country folding at conventions and museums. He lives in Lancaster, California. 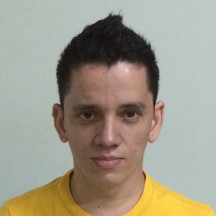 Diego Fernando Becerra is from Universidad Santo tomas Bucaramanga in Colombia. He attended the OrigamiUSA 2012 Convention won the oversize folding competition with his design "Spider on a Leaf." His work has been published in origami convention books from Spain , Germany, Mexico , Argentina , Chile , Ecuador , Peru and Colombia. He is a creator of insects and mythological figures. 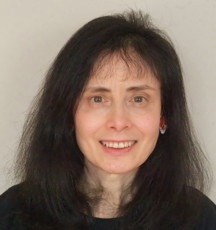 Gay Merrill Gross tries to write books with "folder friendly" diagrams and models that will delight both the folder and those with whom they share their creations. Her most recent books are Minigami (2005)—models for cards, gifts and decorations, and her latest book, Money-Gami (2014)—models that can be folded from almost any paper currency as well as half a square of origami paper or other decorative papers. 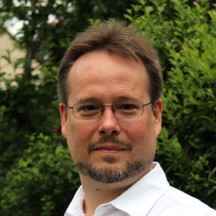 John Szinger is an internationally known origami artist and author. His origami style combines realistic, 3-D representations with a sculptural elegance and clarity. He his known for his animals, spaceships and geometric forms. His new book, Origami Animal Sculpture, available June 2014 from Tuttle Publishing, features a variety of woodland animals, sea creatures and other natural subjects.

Joel Stern has been associated with OrigamiUSA since the time it was known as the "Origami Center of America" (aka Lillian Oppenheimer's apartment on west 11th street). He's the author of Jewish Holiday Origami (Dover, 2006), Animated Origami Faces (Dover, 2007), Origami Games (Tuttle, 2010), and My First Origami Kit (Tuttle, 2013). He's also the coordinator of Pacific Ocean Paperfolders, an origami club sponsored by the city of Beverly Hills, California.

Marcia Joy Miller is a well-known author, teacher, and designer of origami. Marcia has taught origami workshops at OrigamiUSA events and in the community. Her designs have been included in international origami society publications. She is the author of Origami for Busy People: 27 Original On-the-Go Projects (Tuttle Publishing, 2011) which includes clear diagrams for action models, animals, plants, modulars, and useful objects.