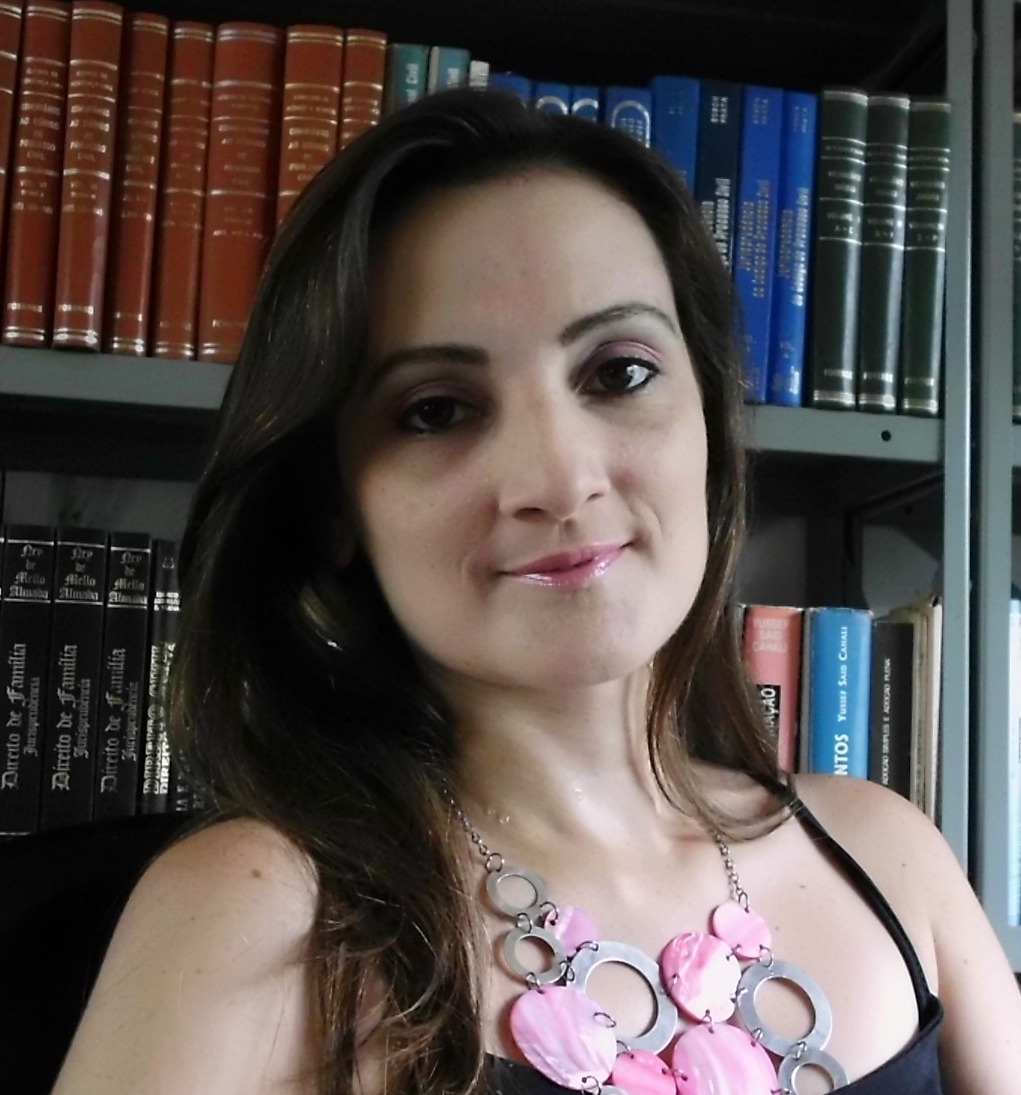 Origami always fascinated Isa Klein, who folded simple traditional models as a child. In 2006, Isa started researching Origami in the Internet after seeing various modular Origami exhibited in a fair. At that time Isadid not know any other origami artists or folding techniques. Despite being hard at the beginning, her passion grew with each discovery. In 2008, she participated at the 12th Exhibition "Essas Mulheres" (Those Women), sponsored by Aperam South America (formerly Acesita), the only stainless steel maker in Latin America based in Timoteo, were Isa lives. With no "paper" category, Isa submitted, under the "steel" category a stainless steel base on which an Origami modular was prominently displayed. Extremely well received, the category "paper" was introduced, allowing Isa to submit annually various models of her own creation. In October 2009 she created her first model called Bromélias. Since then, she has been creating various modulars motivated by other artists she met on the Internet as well as personally. Her models can be found in the Tanteidan convention books, OrigamiUSA annual collection, Pajarita, and several conventions books in Brazil, Argentina, Bolivia, and Venezuela. She was the special guest in many meetings in Brazil; the 2nd Latin-American Origami conference in Chile; the 2nd International Origami Convention in Argentina; and Origami Caracas 2011 (Venezuela) via videoconference. When Isa is not folding, she is a lawyer specialized in family law. 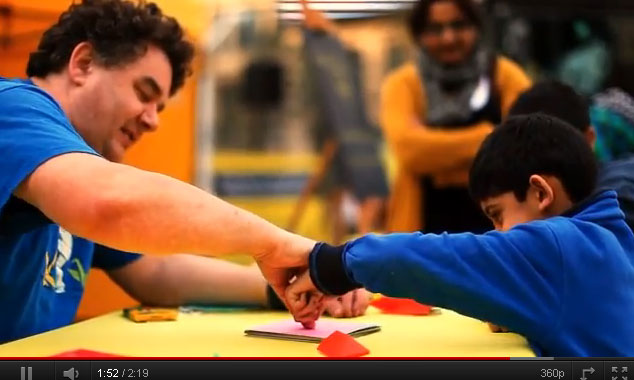 Nick has been folding paper since the early 80's and has been a member of the British Origami Society for over 30 years, working on their Council, editing their magazine, and contributing articles and designs to their magazine and other origami publications around the world. He is especially renowned for his simple yet elegant creations. In addition, he is a superb and witty teacher, who has taught and lectured on origami in many locations, including France, Germany, Austria, Switzerland, Spain, Italy, the United Arab Emirates and Japan.

His origami website is www.origami.me.uk where you can find out everything you need to know and enjoy his highly popular ori-blog. He is active on Facebook under "Nick Robinson Origami".

He has written and illustrated over 60 origami books. Nick is in his 50s and lives in Sheffield, England with wife Alison, grown-up children Daisy and Nick plus cats Rhubarb & Matilda. As a former professional musician he still performs solo improvised ambient guitar concerts.