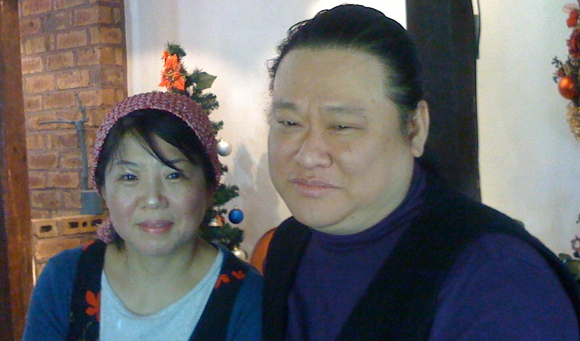 Seo Won Seon, known for his hugely popular Flickrstream which he creates under the name redpaper, is one of the leading figures in Korean origami. He and his wife Lee In Kyung have dedicated themselves to nurturing the burgeoning origami scene in Korea through their support of younger artists. Specializing in highly detailed models, he infuses his work with a combination of life and philosophy and has been a major innovator in the use of colored paper. He has published two books of origami designs, Creative Origami, written in collaboration with his wife, and Dino King, written with Lee Jae Gu.

Lee In Kyung, known online as whitepaper, has become widely known for her simple and elegant origami designs. In contrast to her husband's naturalistic aesthetic, her work is more representational, using traditional folds to create minimalist designs that are still highly evocative. In addition to collaborating with her husband, she is the host of ZZONG-E's Adventures, a program dedicated to teaching origami to children, and the director of Korea Origami Copyright Association. She also manages paperwindow, an online resource for origami supplies. 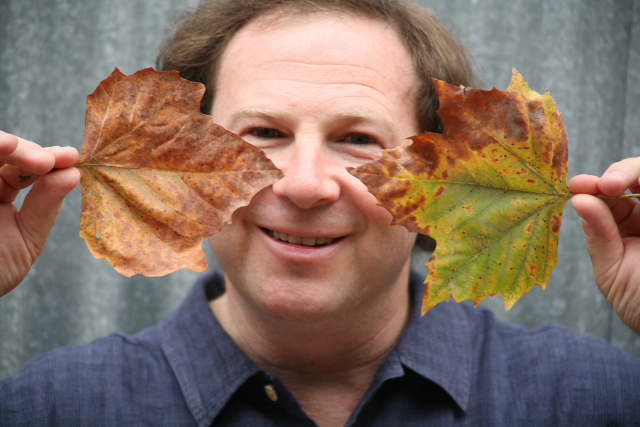 Acclaimed origami artist and author, Peter Engel will be joining us at PCOC 2011 with support from Tuttle Publishing.

His origami designs are known to paperfolding enthusiasts worldwide. The creator of dozens of original models over three decades, Engel draws his subject matter from the worlds of nature, mythology, and play. Inspired by the minimalist Japanese arts of calligraphy, brush painting, and Zen garden design, he aims to capture the essence of his subjects in compositions that are evocative yet abstract. He has exhibited his origami artwork and sculpture at the Asian Art Museum and the de Young Museum in San Francisco, the Bolinas Museum and Palo Alto Research Center in the San Francisco Bay Area, Gettysburg College Art Gallery in Pennsylvania, the Carpenter Center for Visual Arts at Harvard University, the American Museum of Natural History in New York City, and Seian University of Art and Design in Otsu, Japan.

Engel's first book, Folding the Universe: Origami from Angelfish to Zen, described by Robert Lang as "iconic," was followed nearly twenty years later by 10-Fold Origami, which contains simpler models including the popular Hatching Chick. Engel's just-published third book, Origami Odyssey: A Journey to the Edge of Paperfolding, returns to the challenging artistic and intellectual territory charted by Folding the Universe. Origami Odyssey has been acclaimed by artists, scientists, and scholars including Robert Lang; Melissa Rinne, Associate Curator of Japanese Art at the Asian Art Museum; Niles Eldredge of the Division of Paleontology, American Museum of Natural History; and Tom Rockwell, Director of Exhibits at the Exploratorium.

A graduate of Harvard and Columbia Universities, Engel is the recipient of a Fulbright Fellowship and grants from the National Endowment for the Humanities, the Asian Cultural Council, and the Graham Foundation. By profession, he is a LEED-accredited architect with a practice in Berkeley, California specializing in sustainable schools, museum exhibits, affordable housing, and international development. 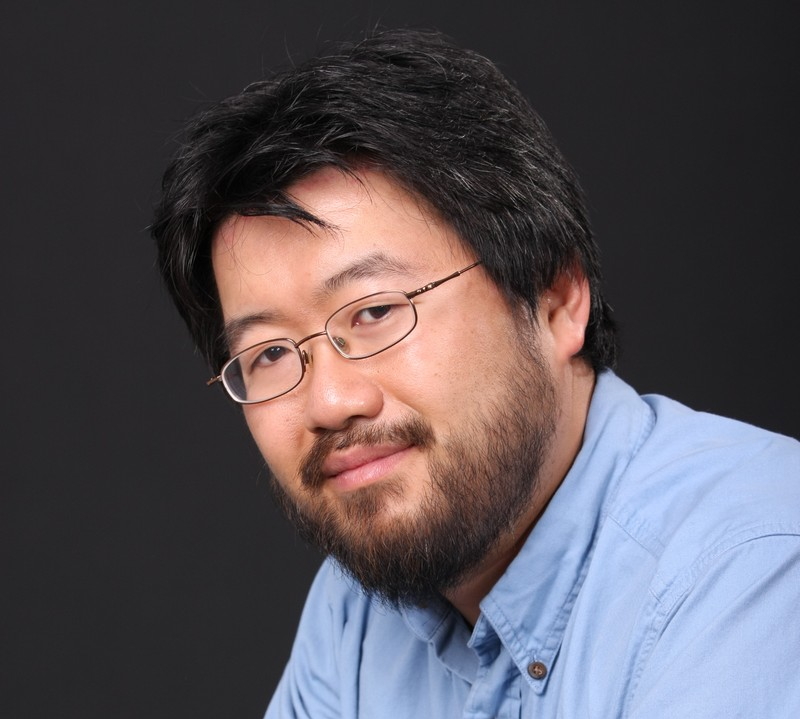 PCOC 2011 is proud to welcome Canadian, Joseph Wu, to our conference. Our local origami group PAPER has built strong ties over the years with the origami group he founded PALM (Paperfolders Around the Lower Mainland) in Vancouver, British Columbia.

Like many people, Joseph Wu encountered origami as a child, folding paper since the age of three. Unlike most people, he continued practising his craft, and began creating original designs at the age of eleven. Joseph continues to be an active participant in the international origami community. He has attended conferences, taught classes, given lectures, and exhibited works in many parts of the world. He also administers the email discussion group on origami, facilitating communication between enthusiasts from over 35 countries.

Joseph’s work has been shown internationally at both conventions and at gallery shows. Photos of his work have graced the pages of many publications, including Rolling Stone, O Magazine, and the New York Times. His clients have included Stolichnaya Vodka, Intel and Air Canada, and he has produced on-set art for such TV shows and movies as Fringe and Underworld 4.

Recently, Joseph designed, built and installed a 180-foot long origami light sculpture that is the centrepiece of the newly opened Oru restaurant at the Fairmont Pacific Rim hotel in downtown Vancouver. He also contributed origami lights to the Vancouver pavilion at the 2010 Olympic Games.

You can see photos of his origami works at his Flickr site.