Convention 2017 will be held June 23–26, 2017, at St. John's University in Queens, New York. We hope you will join us! Details will be posted in Spring 2017. We hope you will join us! This is our second year in this great location; please see the descriptive and registration pages from the menu on the left, especially At a Glance, What's New, and General information. If you still have questions, please contact us at convention-info [at] origamiusa.org, or call our office at 212-769-5635.

If you'd like to see the extraordinary exhibition held in conjunction with our convention, you can download this flyer for more information. 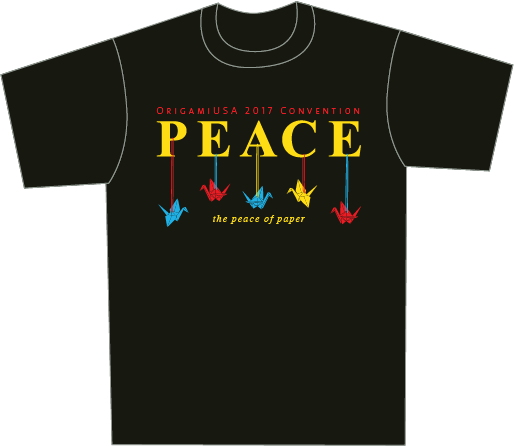 Annotated Maps of the Campus

Below are several annotated St. John’s University campus maps to help you find your way to the Convention’s key locations by walking, driving, commuting, or using the on-campus golf carts we’ll be providing to help those who prefer not to walk from one campus site to another.

Getting there by public transportation or car

Here is a map showing bus stops, the location of the parking garage, the entry gates, and the key locations for the Convention.

Getting around the campus

If you have accessibility issues

For those who prefer not to walk, we will be providing three 5-seater golf carts traveling regularly between the bus stops and the parking and convention areas. Here is a map showing the golf cart routes.

Here is a map identifying the locations and walking and driving routes for housing check-in. 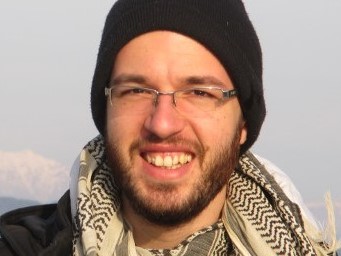 Born in 1992 in Trento, Italy, Alessandro Beber first discovered Origami at age 4-5 as a pasttime, and began studying and practicing it more seriously since age 10, after meeting a group of local paperfolders and joining the Italian Origami society (CDO) and their conventions. Since then, he has explored and studied the techniques and theories of origami, its genres and its mathematics, and he designed a number of original models, both representational and geometric. In recent years he worked mostly on single-sheet origami tessellations, geometric periodic patterns inspired by Islamic and optical arts, publishing a booklet about his techniques in 2013 and a self-published book in 2017. He was invited as a special guest in France and Japan in 2014 and in the USA in 2017, to show, teach and lecture on his works, to teach on the mathematics of Origami in Italy, Germany and Spain, and has exhibited his artworks in several international exhibitions and galleries around the world. Currently, he works on designing, exhibiting and selling his own artworks, designing origami projects on request, teaching workshops and lecturing about origami techniques and mathematics. 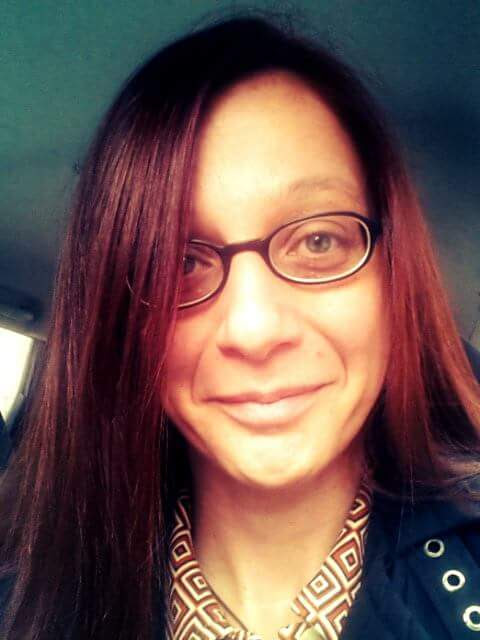 Daniela is an Italian origami creator, member of Centro Diffusione Origami since 1997. She graduated as an Aerospace Engineer in 1999, and has a job in the aircraft industry as a Program Quality Manager. Until now she deliberately chose not to do origami as a profession because she didn’t need to, and in order to keep her creativity free from any constraints.

Born in 1970, she started folding paper at the age of 3, loving paper boats and aeroplanes. Her first origami book was given to her at the age of 5. She has created her own origami models since 1994, and has designed over 500 original projects, mostly figurative origami, using a wide range of techniques and papers. Her models have been published in convention books and periodic publications of the European origami associations, and her "Baby Dragon" was included in the book "Origami Hidden Treasures." Her work was featured in the “Mujeres de Papel” exhibition at EMOZ (the Museum of Origami in Zaragoza, Spain).