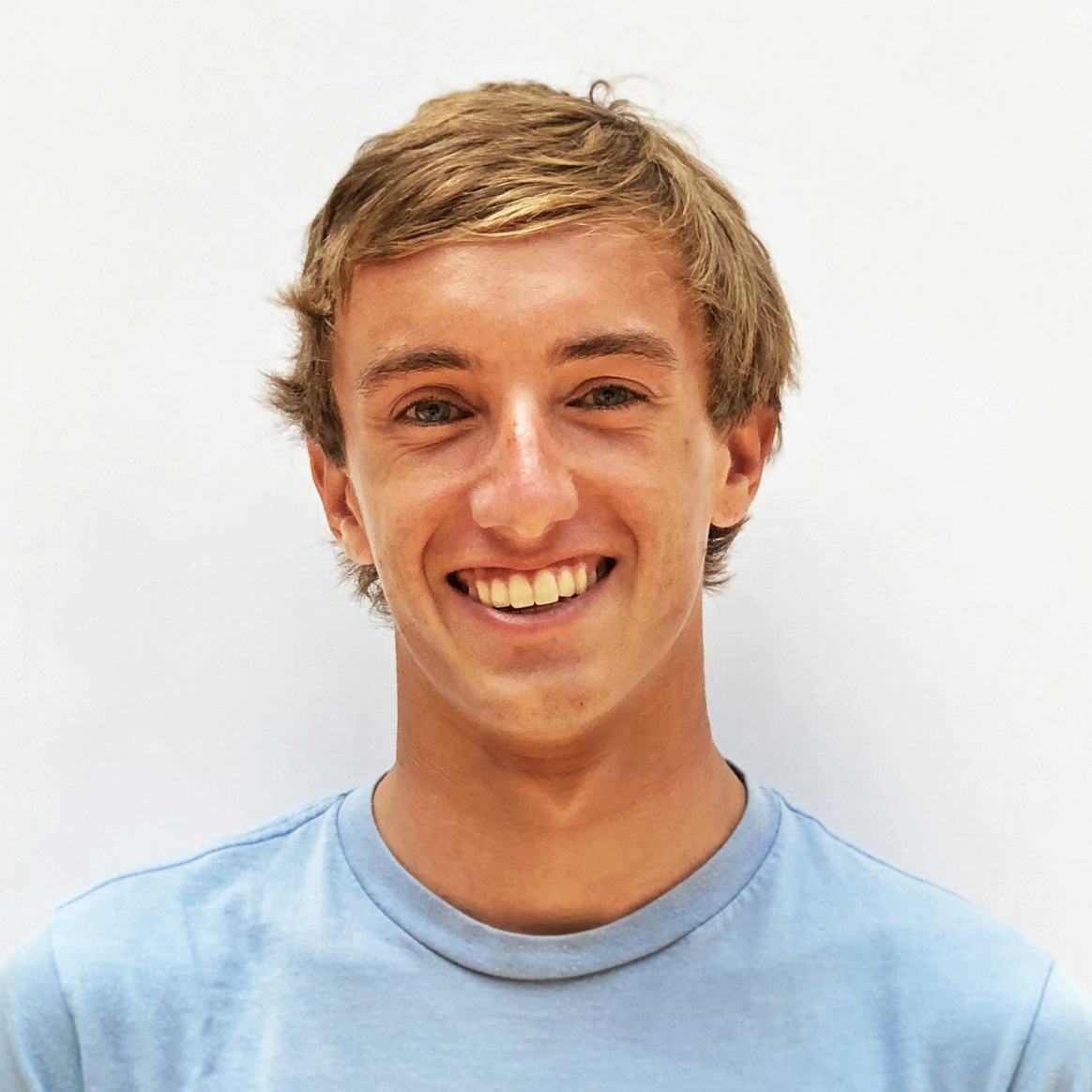 Evan is a 25-year-old origami artist from New Jersey. He has been folding paper for over 15 years, and in an effort to share his passion with the world, he began making instructional origami videos on YouTube in 2008. Since that time, he has taught origami to tens of millions of people around the globe and has developed a following of over 140,000 people. In 2019, Evan was awarded the OrigamiUSA Teaching Award. He has also spent many years designing original origami models inspired by fractals, spirals, and recursive patterns found in nature. Evan’s work can be found on his website, Instagram, and YouTube. 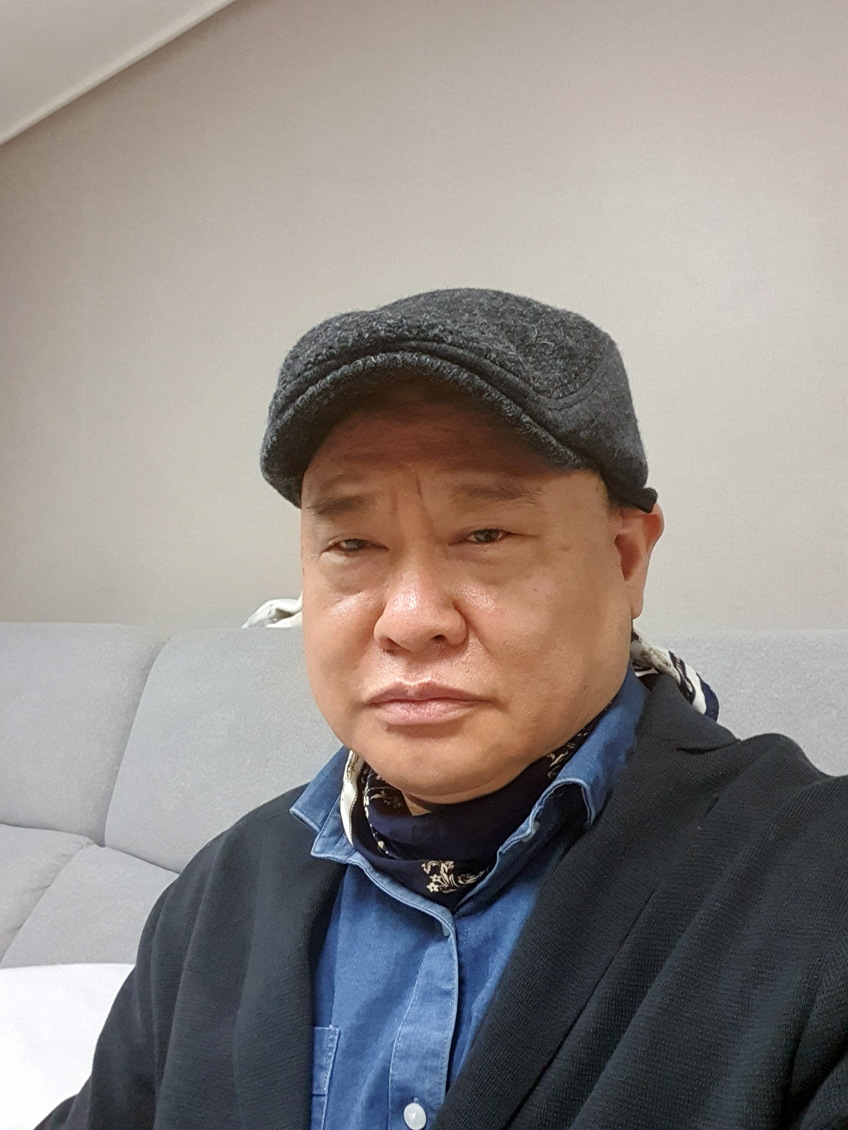 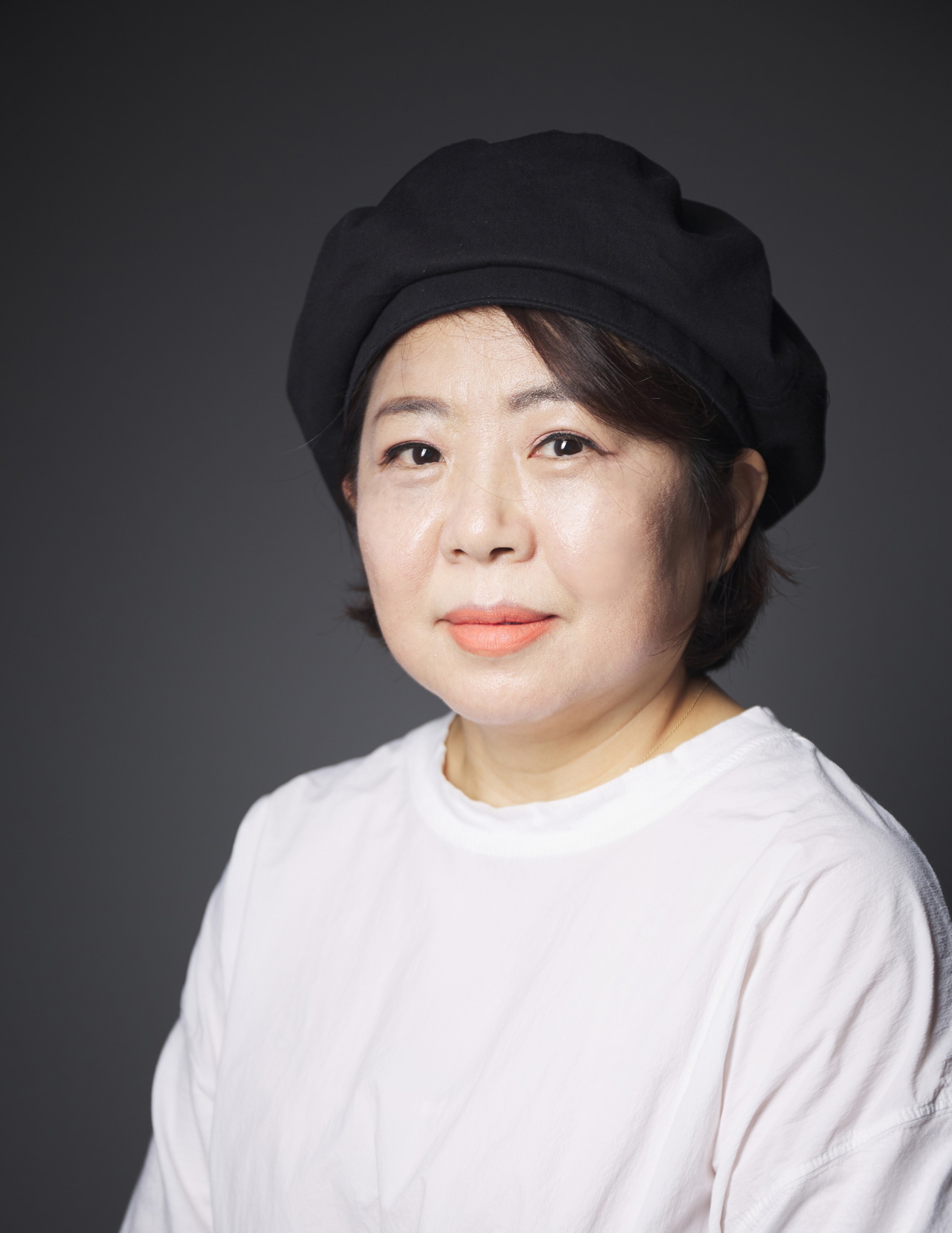 Seo Won Seon, known online as redpaper, is one of the leading figures in Korean origami and is dedicated to spreading origami. Specializing in highly detailed models, he infuses his work with a combination of life and philosophy and has been a major innovator in the use of colored paper. He is the Director of the Paper Culture Foundation, which works to revitalize Korean origami culture. His most recent book is Pure Origami.

Lee In Kyung, known online as whitepaper, has become widely known for her simple and elegant origami designs. In contrast to her husband's naturalistic aesthetic, her work is more representational, using traditional folds to create highly evocative minimalist designs. She is a paper art teacher at the Seoul Metropolitan Office of Education, and is dedicated to communicating with children through origami. She is the author of Origami Kindergarten Series 1–6.