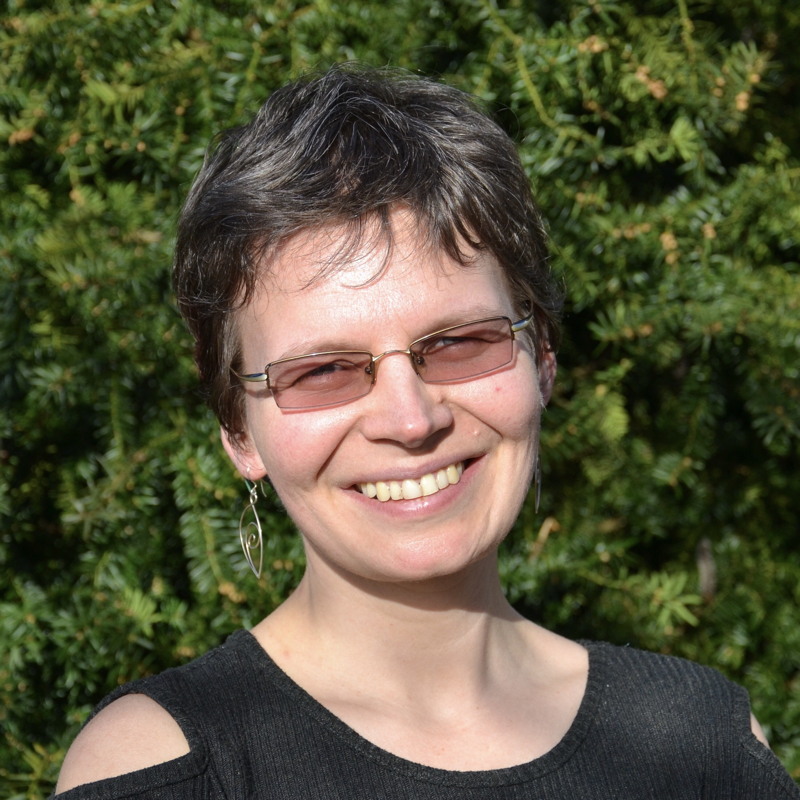 Dáša Ševerová is a passionate origamist, maker, student and teacher. In her life she enjoys combining these things together in many different ways. She studied mathematics and biology and worked as a teacher in a school for gifted children in Slovakia for several years. Shortly after her son was born she moved to Switzerland where she spent almost all her free time exploring origami and soon started creating her own models.

She loves geometry, which is the most characteristic feature in her creations. Her models include stars, flowers, boxes, tessellations and knotology polyhedra. As a teacher she is very interested in ways to use origami in school for a better and deeper understanding of geometry.

Last year she published her book Origami Journey mapping the past 10 years of her origami life. In this book once again she tried to combine many of her passions. Making the book was for her an exciting learning experience in itself, but most of all she hopes her quite unique way of diagramming will allow many people to fold her models. 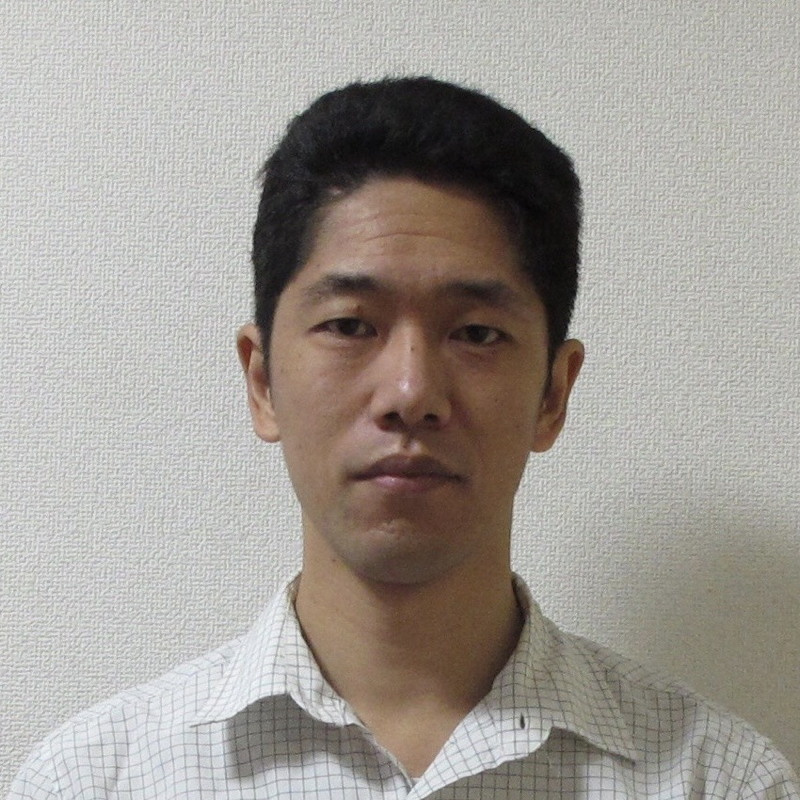 Satoshi Kamiya was born in Nagoya City in Aichi Prefecture in Japan and started paperfolding even before he could walk or talk. Since then he has been working with paperfolding for 35 years without stopping.

He joined the Paper Folding Detective Group (ORIGAMI TANTEIDAN, later, called the Japanese Origami Academic Society – NIHON ORIGAMI GAKKAI), and has been deeply attracted by super-difficult paperfolding work. Because of that, he has become a full-time origami professional.

These folks are planning to come to Convention 2019 to present and/or teach. Are you a designer and wish to let the community know that you will be at Convention 2019? 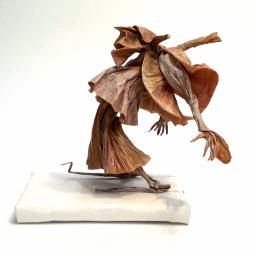 I live in Germany, but the "David" part of me was born in Belgium in 1972. My paper-folding alter ego "gachepapier" was born in 2008 when I discovered online forums filled with origami enthusiasts and joined in. It‘s been a downward slope ever since.

My origami inventions can start from a doodle or from complete pre-computation. And with everything in between - which is the most fun for me: starting with a concrete idea that takes a bit of rough "guesstimating", finding a reasonnably simple base and finally improvising to get there.

My favourite folding themes are alive. People, masks, creatures of all sorts, if they tell a bit of a story, I‘m happy with them. 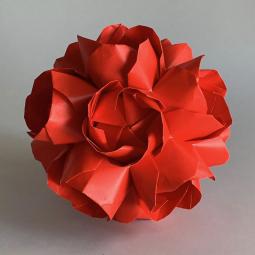 I've designed a bunch of origami figures over the years. Also written some books, and sometimes play around with origami math and engineering. 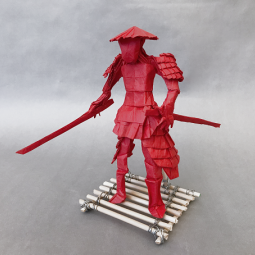 Boice Wong is an origami folder originally from Portland, Oregon. He now resides in Tempe, Arizona and is studying at ASU. Boice is known for his human-figure designs and complex detailing in shaping. His most notable folds are his multiple samurai designs, and his giant complex origami. Utilizing many social media platforms such as Twitch, Instagram, YouTube, Flickr, and Reddit under his alias "OrigamibyBoice", Boice has a passion for connecting the origami community and sharing his knowledge with others. This will be Boice's third convention and he is excited to meet fellow folders.

*Be sure to stay updated on his social media as Boice is known to give away origami at conventions.

Origami has been my biggest passion since I was 10 years old. I most enjoy trying to design whimsical models that fly, spin, or somehow move. I've published a few books of my models and I produced the Bay Area Rapid Folders (BARF) Newsletter for 15 years, but in 2011 I switched from print media to making video tutorials on YouTube. I make a new video every week and often try to design what my viewers are most requesting which recently has been Avengers Endgame models! In addition to making YouTube videos I also earn my living entertaining at county fairs and other festivities. I'm also an avid juggler, unicyclist, handwhistler and salsa dancer and my sport of choice is unicycle basketball which I play every week in my hometown, Berkeley, CA 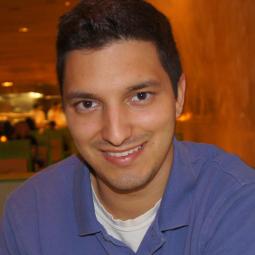 Born on Long Island, NY, Dr. Rob Homayoon is a dentist and a social media personality. He attended SUNY Albany and graduated in 2007 with a B.S. in Biology. During a 2 year hiatus after attending university, he started a YouTube channel "Rob’s World", where he began by creating instructional tutorials ranging from Rubik’s cubes to Origami, Juggling, other hobbies and crafts, and video blogs. He has instructed several of his own designs, various classic origami models and those of other notable origamists. He attended Temple Dental School and graduated in 2013, receiving a Doctor of Dental Medicine (D.M.D.) degree. His YouTube Channel Rob's World has since amassed a following of more than 578,000 subscribers and 175 million views. 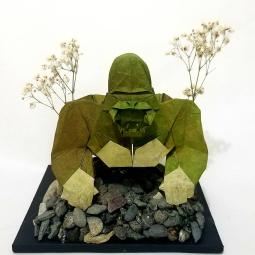 I'm a young origami designer, from Ecuador. I now study architecture at UEES. I've been designing my own models the last 5 years. Right now I'm working on my own origami book, which will be called: "The magic of design". Most of my designs are mammals, because of their expressiveness. I developed this liking the year I was studding high school in White Plains, New York. My style was inspired by many origami masters, such as: Roman Diaz, Hideo Komatsu, Sipho Mabona.