Convention 2019 Getting to NYC 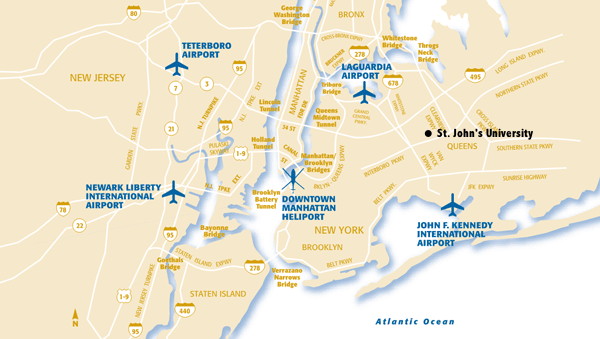