Origami in the Garden: The Film

OrigamiUSA is pleased to present a private screening of the new documentary about Kevin and Jennifer Box, Origami in the Garden: The Film, directed by Barbara Bentree.

The film will be shown at 9pm on Saturday night in the Empire East room on the second floor. The film is 90 minutes long and will be followed by a talk-back lasting 30-40 minutes.

The talk-back will allow the audience to ask questions and hear the artists discuss their work. You will have the chance to also hear from the origami artists who are featured in the film. It will include: 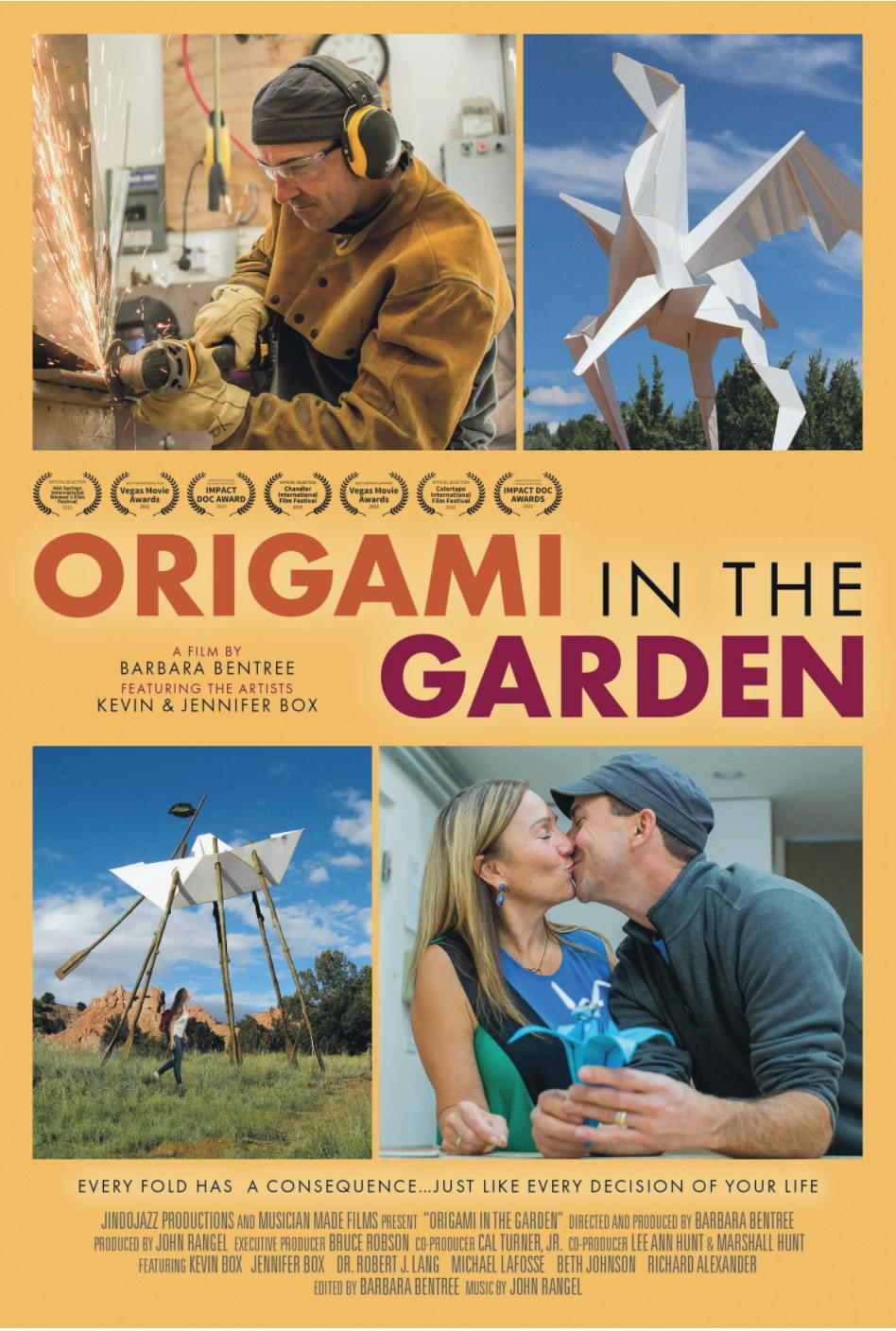 You must be registered for Convention to attend the screening.

We will have a Raffle ($5/ticket) in Hospitality during Convention to win this beautiful piece that is a collaboration between Kevin Box and Michael LaFosse. 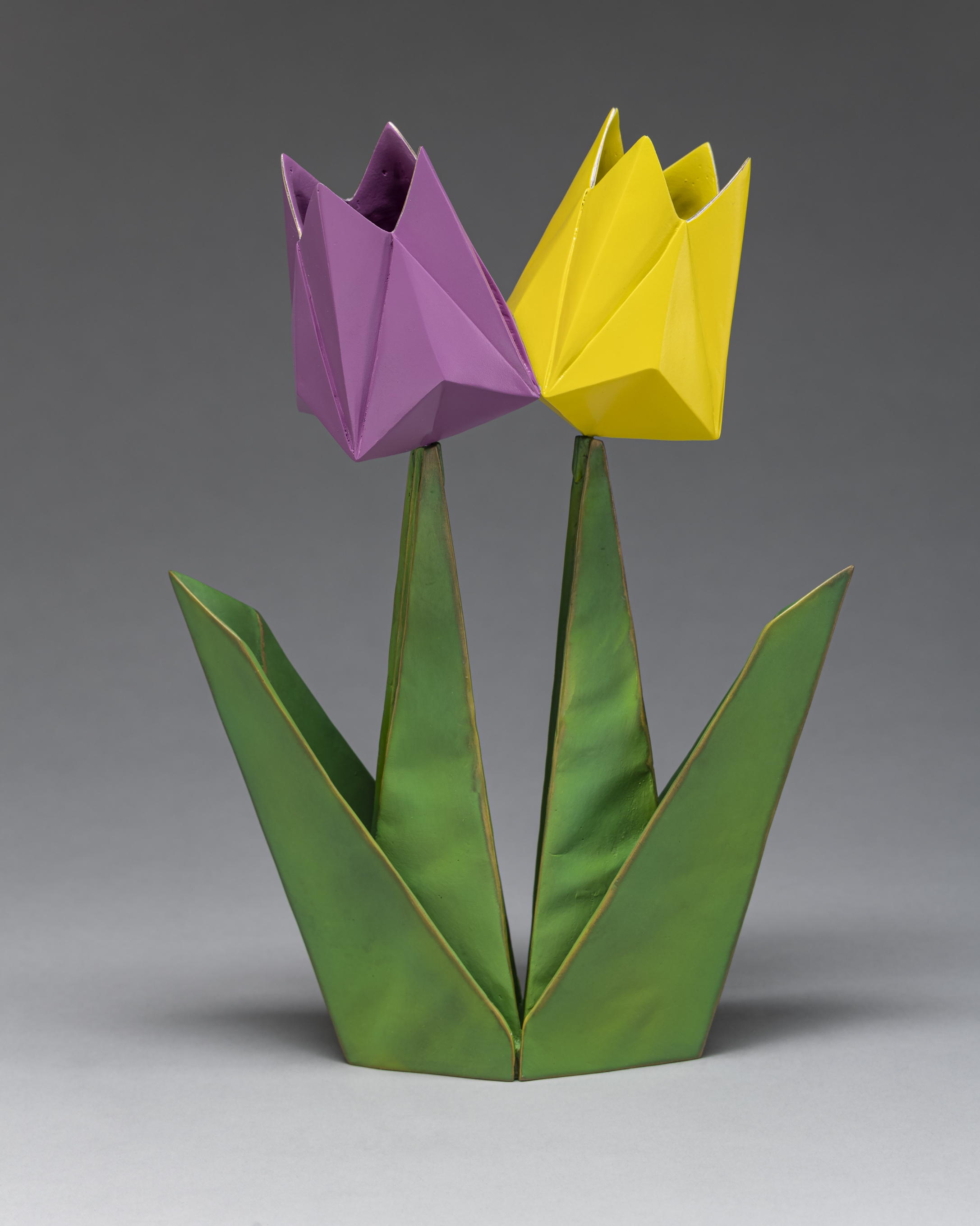