Skip to main content
Convention 2022 is over. Unable to attend? You can still order the recordings! Also, please give us your feedback on the event. Join us next year, same place, June 24–27, 2023! 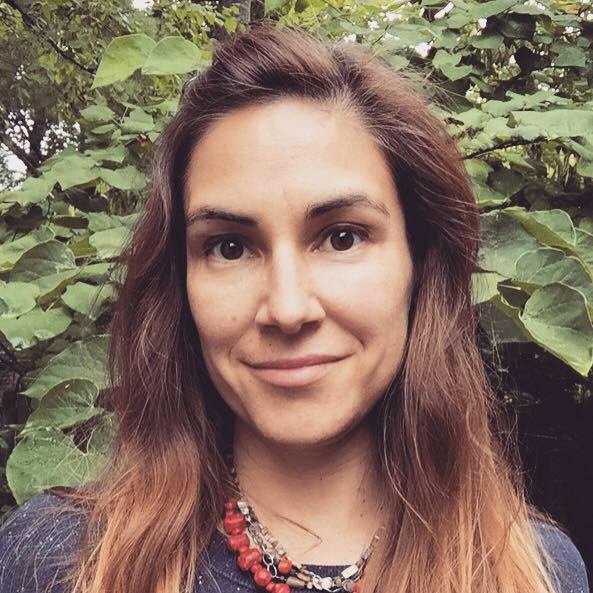 Beth Johnson is an origami artist from Ann Arbor, Michigan. She has been folding paper for many years, and began designing her own models in 2010. She likes to design representational models, and often incorporates tessellations and other patterns into her creations. She has been a guest of honor at numerous origami conventions worldwide, and received the 2011 Florence Temko Award from Origami USA in recognition of her work. 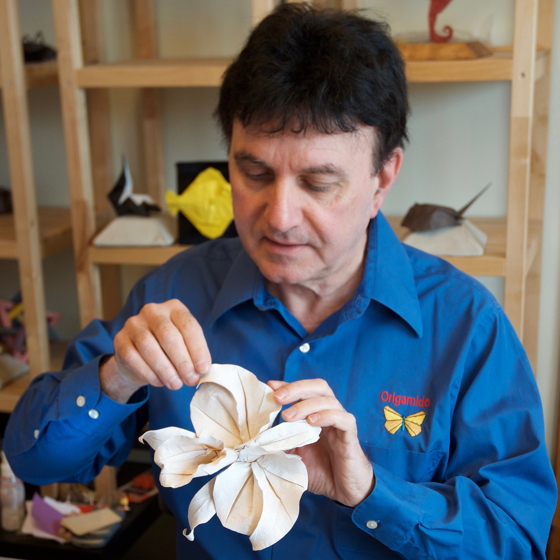 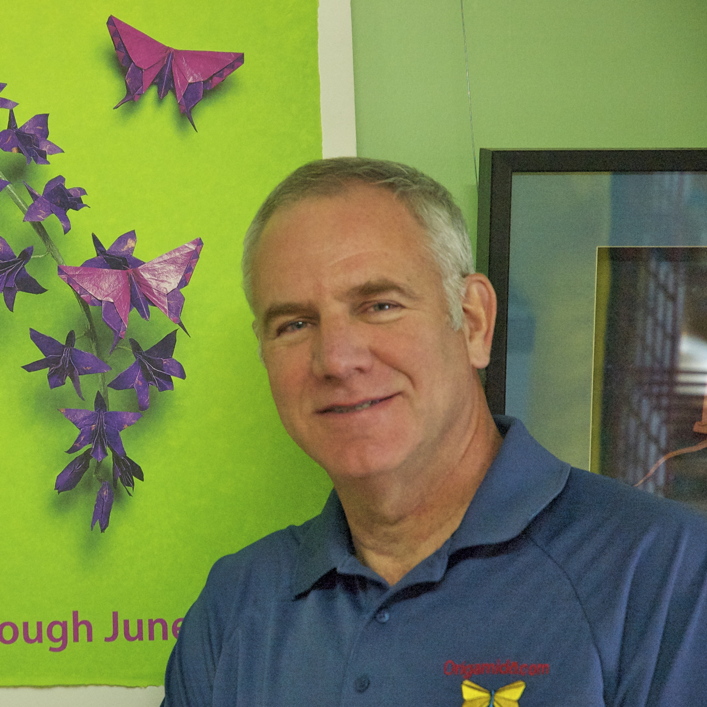 Origami artists Michael LaFosse and Richard Alexander co-founded Origamido Studio, a teaching and resource center / art gallery for their handmade papers and paper folding. Since 1996, the Studio has produced dozens of commercial installations and exhibitions from two retail locations in Massachusetts, as well as their “Origami Do Experience-Waikiki,” a family attraction in Hawai’i from 2008 to 2011. During the summertime, they host hand papermaking workshops at their home.

Michael LaFosse was fascinated with origami since early childhood. A 1970 Reader's Digest article by Leland Stowe about origami art and Akira Yoshizawa made him realize that he too could design original origami. The models in the photos were obviously folded of higher quality papers than Michael could buy locally. Fortunately, Fitchburg, Massachusetts was a papermaking town, so at age 16, he began researching, experimenting, and eventually making his own custom paper for each model. LaFosse is a trained wildlife scientist with a focus on marine biology; he became an origami artist full-time in 1994.

Richard Alexander holds a B.S. from Cornell University, where he studied systems biology and landscape architecture. He held environmental positions in government and industry and is a Past President of the New England regional Certified Hazardous Materials Managers chapter. Richard met LaFosse in 1988, and they have worked together to advance origami as a fine art. They continue to make their custom, archival Origamido® papers for each creation and their works have graced museums worldwide. LaFosse's monumental bronze sculpture collaborations with Kevin Box Studios of Cerrillos, NM are in the traveling exhibitions, "Origami in the Garden".

Michael and Richard are both seasoned teachers of origami and papermaking at all levels. For over 30 years they have been teaching math, geometry, and cultural programs for K-12. Together, Michael and Richard have authored over 70 books, kits, and video publications about their origami designs and hand papermaking. More information is on their website, www.origamido.com. 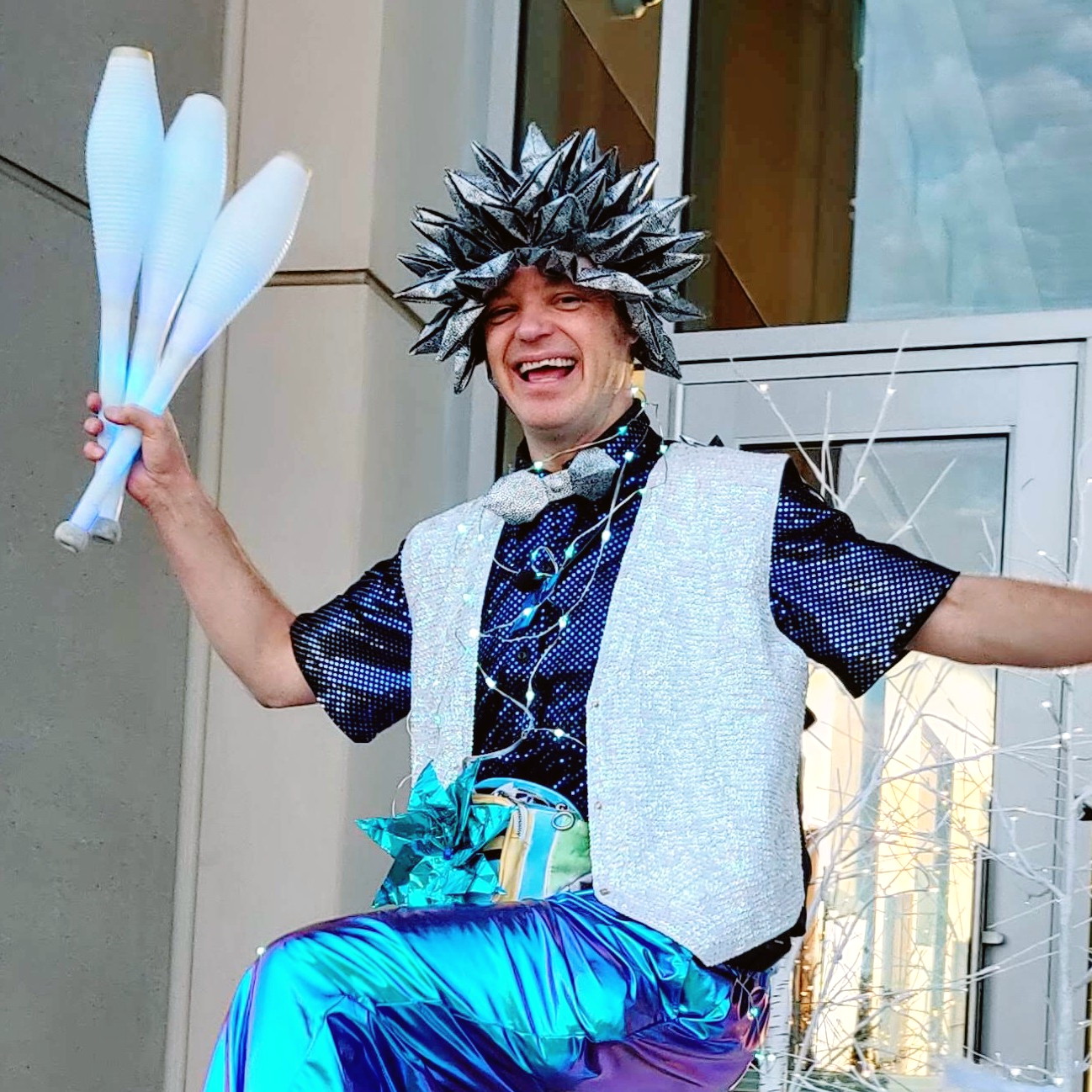 Origami has been Jeremy’s biggest passion since he was 10 years old. He most enjoys designing whimsical models that fly, spin, or somehow move. Recently he has been making jumping models -- Spider, Cricket, Rabbit, Fox, Mouse, Monkey, and Mexican Jumping Bean. Jeremy has published a few books including Origami Ooh La La and Origami Pop-ups to Amaze and Amuse. He produced the Bay Area Rapid Folders (BARF) Newsletter for 15 years, but in 2011, Jeremy switched from print media to making video tutorials on YouTube. He makes a new video every week and often tries to design what his viewers request in the comments or what is trending. In addition to making YouTube videos he also entertains at county fairs, birthday parties and other festivities. He is an avid juggler, unicyclist, handwhistler and salsa dancer and his sport of choice is unicycle basketball, which he plays every week in his hometown, Berkeley, CA. 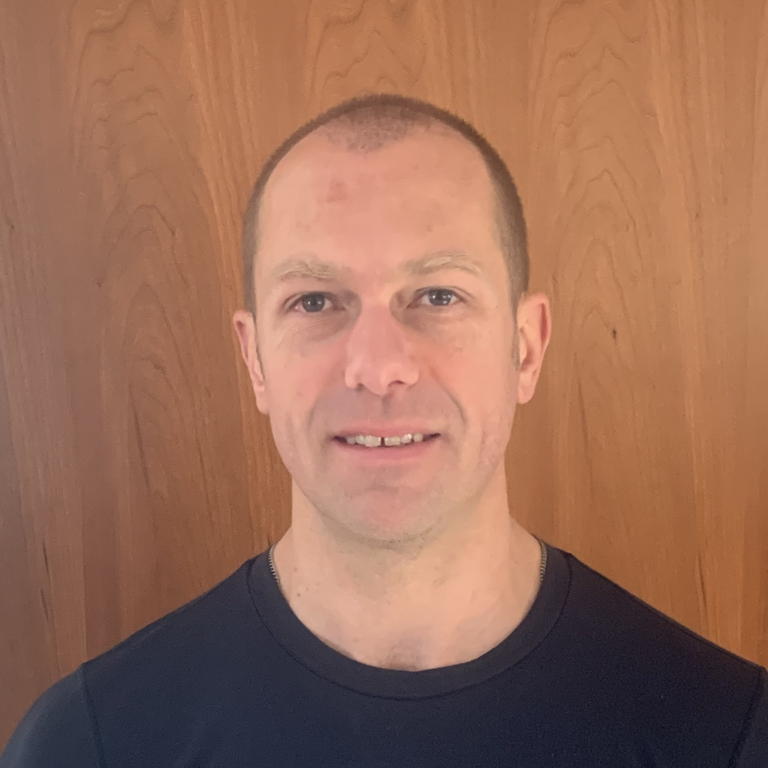 Quentin was born in and raised in South Africa in 1977, where he learned origami from a Robert Harbin book at around age ten.

It was not until he joined the British Origami Society (BOS) in 2004 (he lived and worked in London for two years) that he started focusing on designing and diagramming more prolifically. His designs have been featured in numerous convention books and origami magazines around the world.

He has been living in Canada since 2006 and attended the OUSA New York Convention in 2008. He says "It was definitely a highlight in my origami career to meet some wonderful fellow folders there. I am very excited to attend again in 2022 to meet new people, share ideas and also catch up with friends that I have not seen in a long time!"