My name is Claude GNAHOUI DAVID. I’m a Beninese Artist passionate about Origami.

I discovered Origami when I was studying Art in France, and back in my home country, I noted that Beninese people didn’t know much about this art. So, I decided to promote it in Benin and share my passion with others. Then I created the Beninese Origami Group on February 4, 2017. Through that organization, I have organized many workshops and also installed many origami clubs in Benin.

and some traditional African masks and statues. 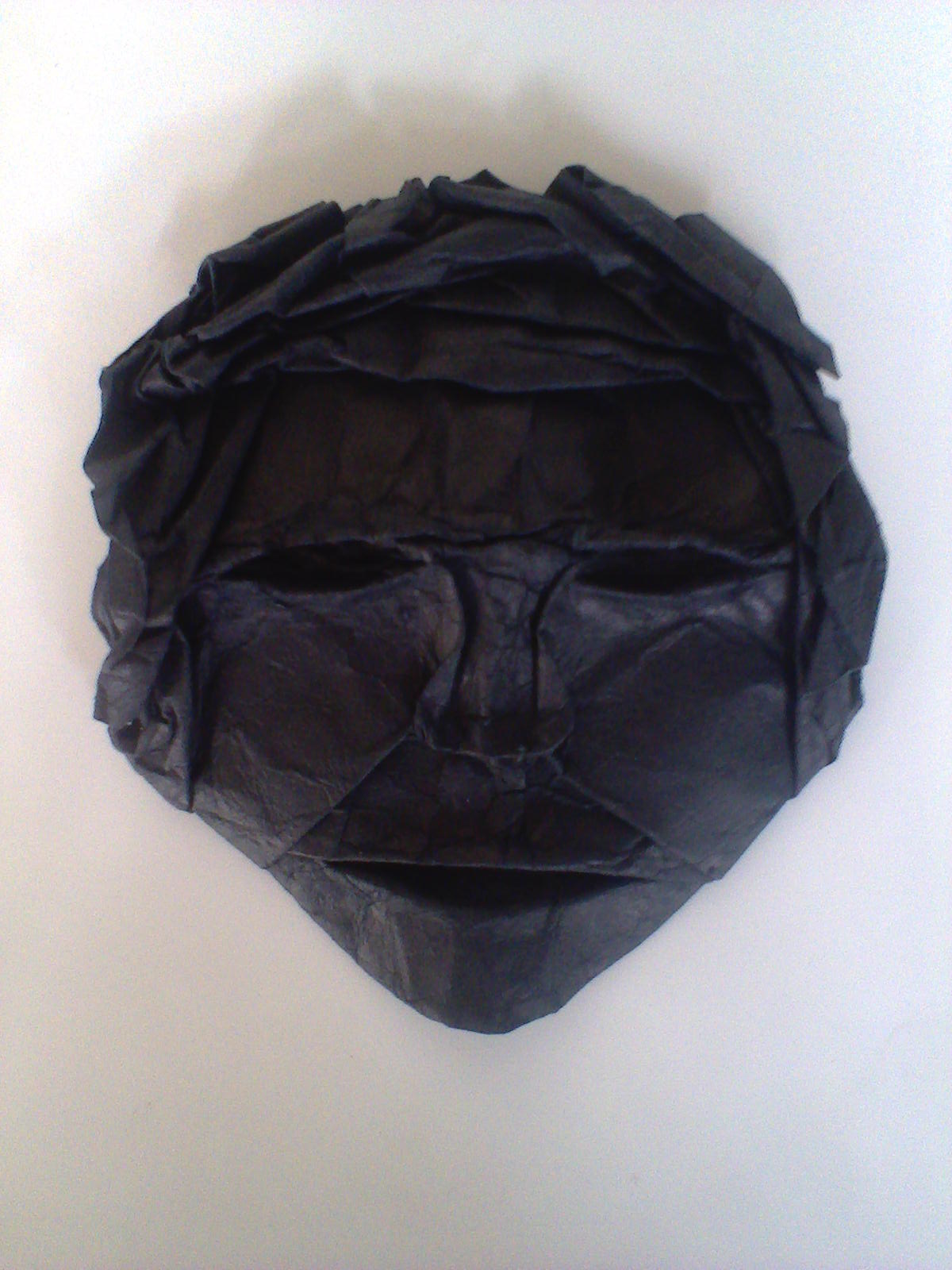 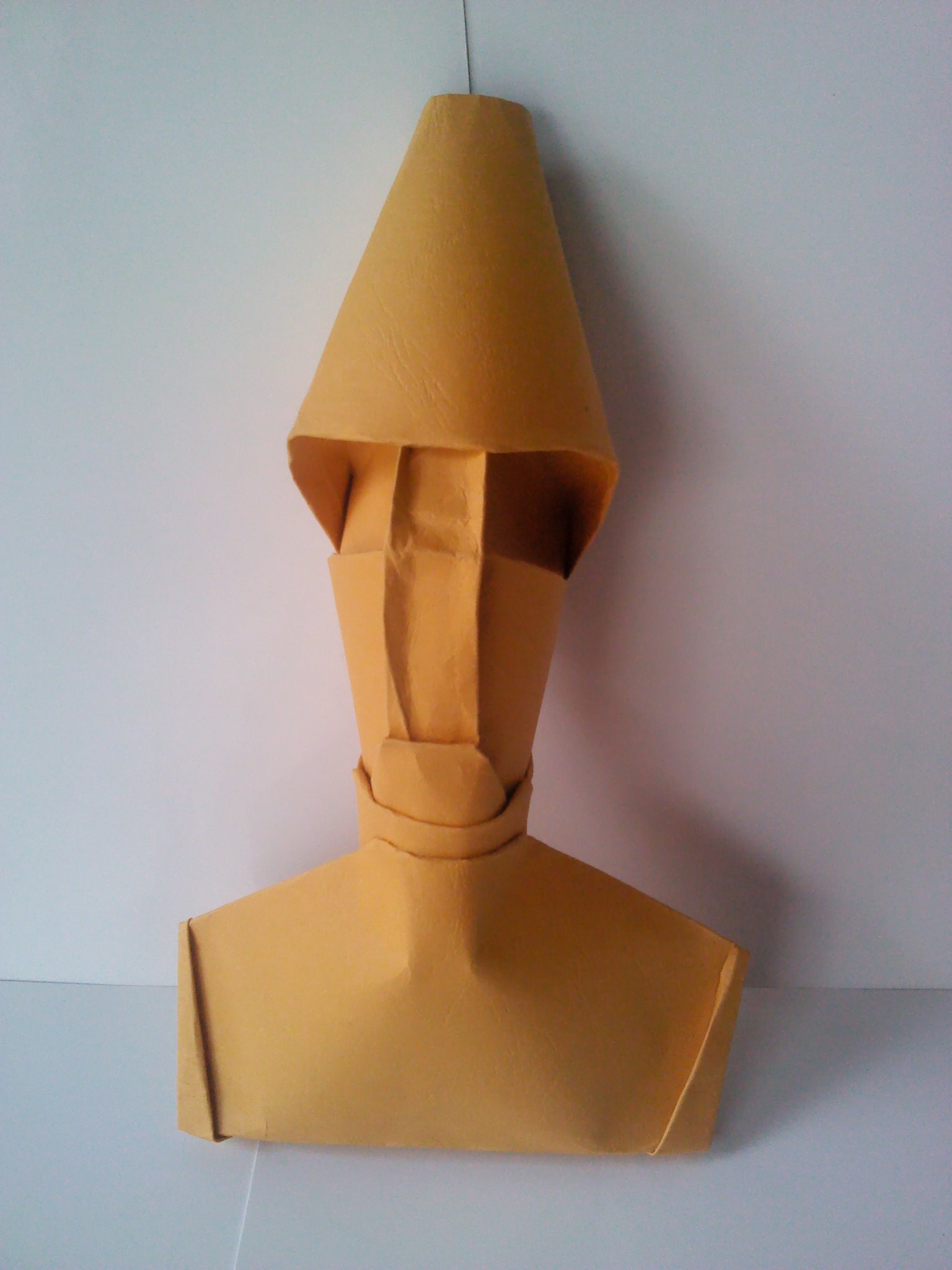 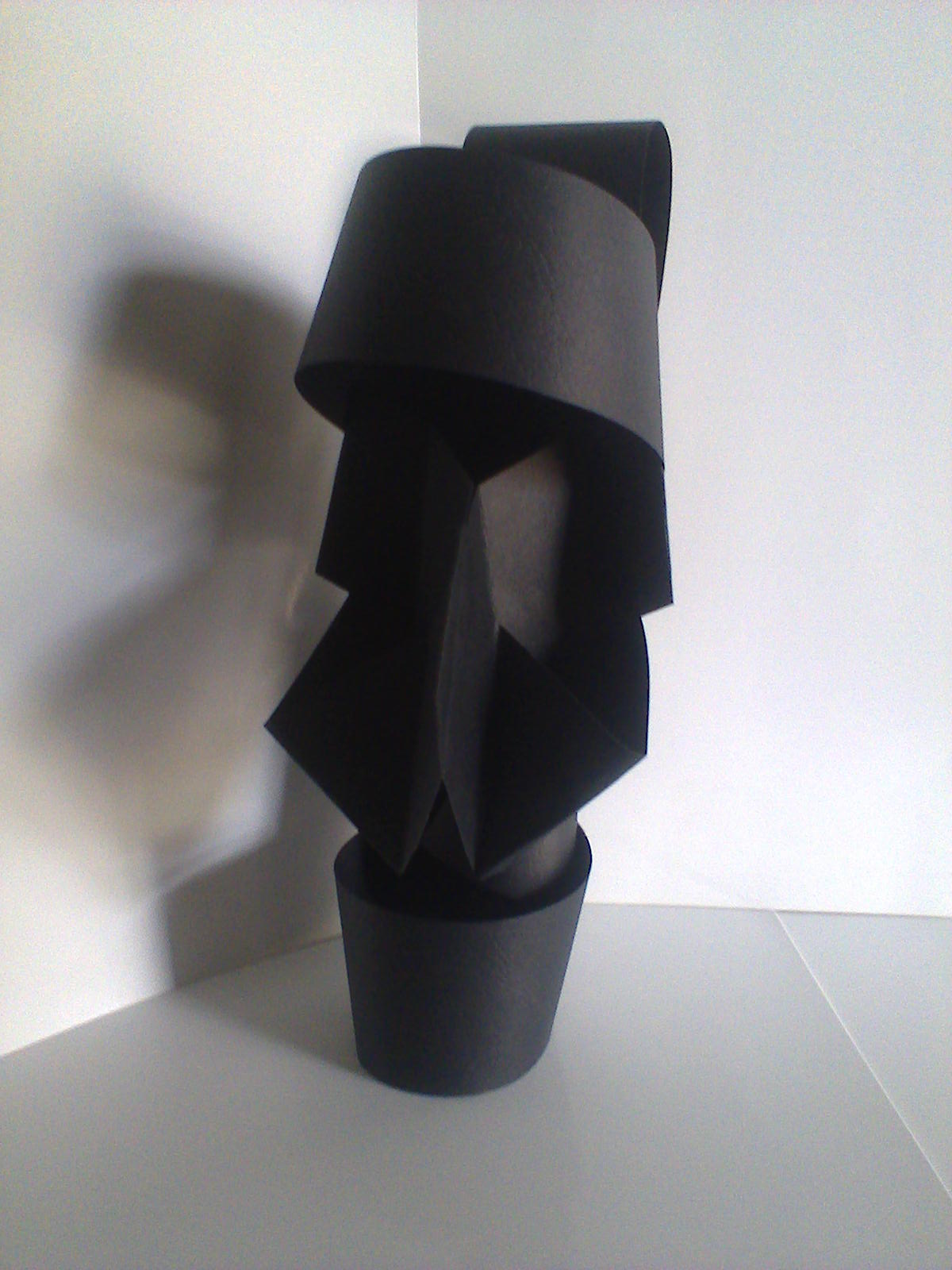 Another important thing is that we hosted a conference on Origami on December 23, 2017. 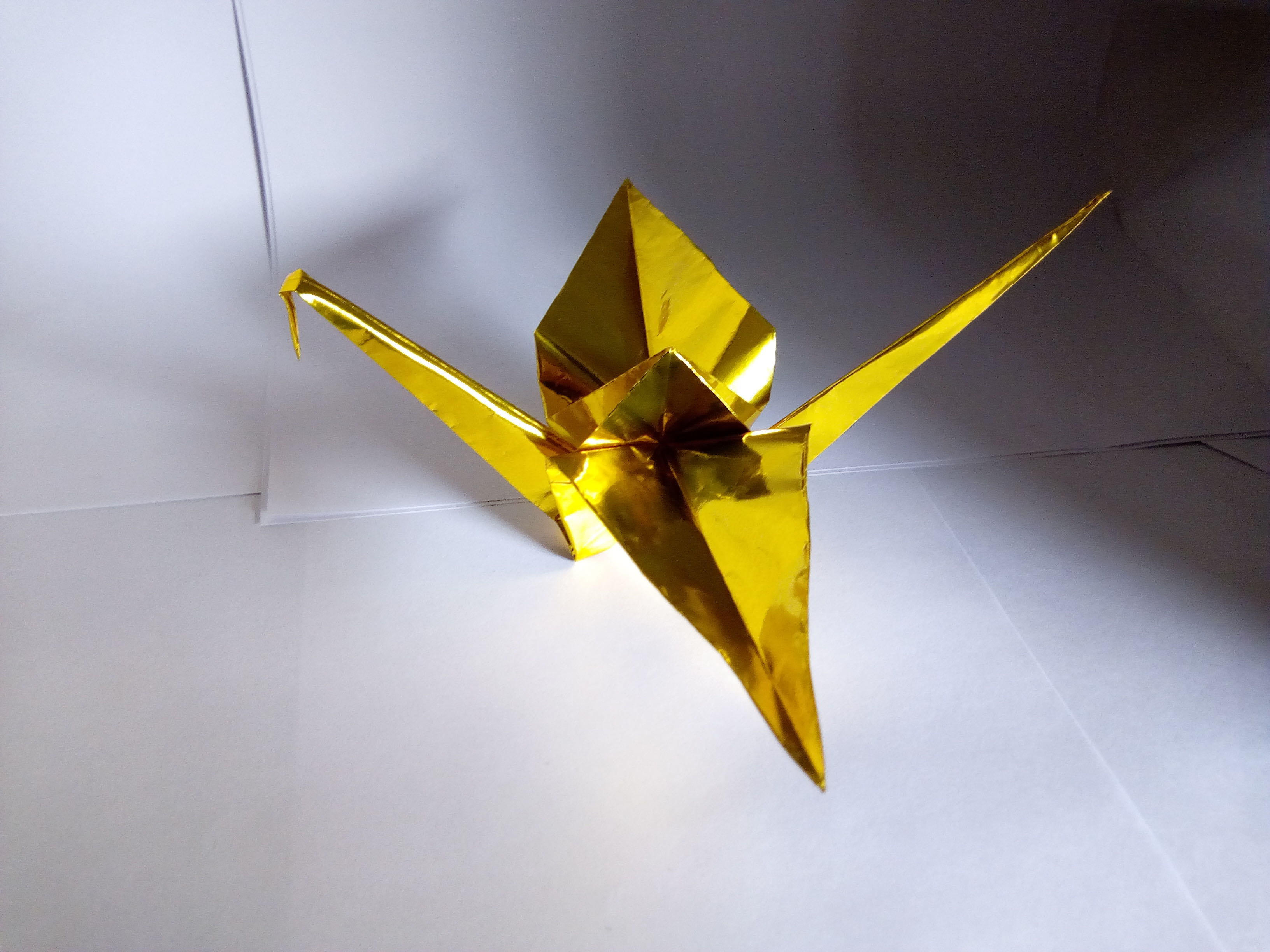 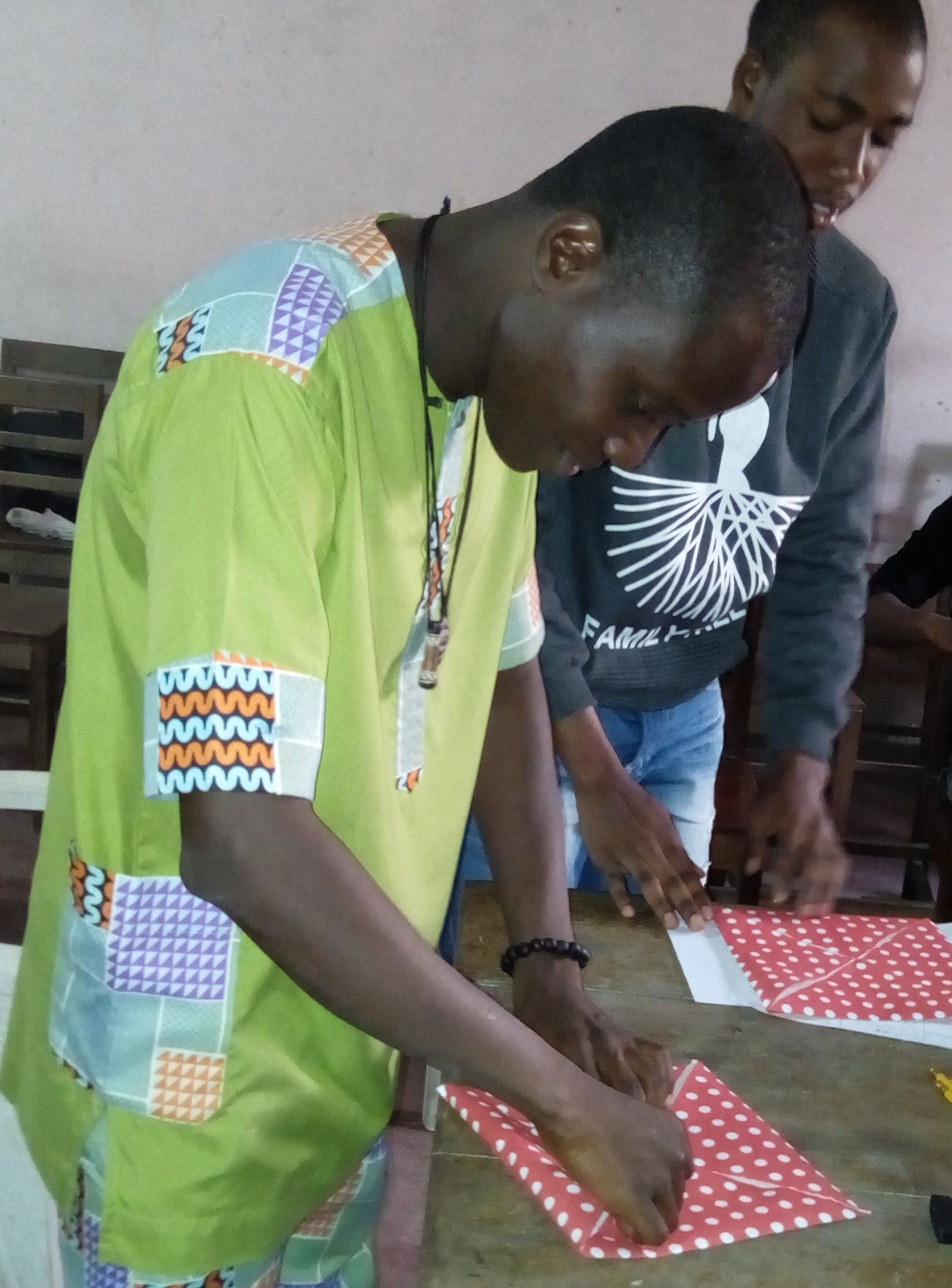 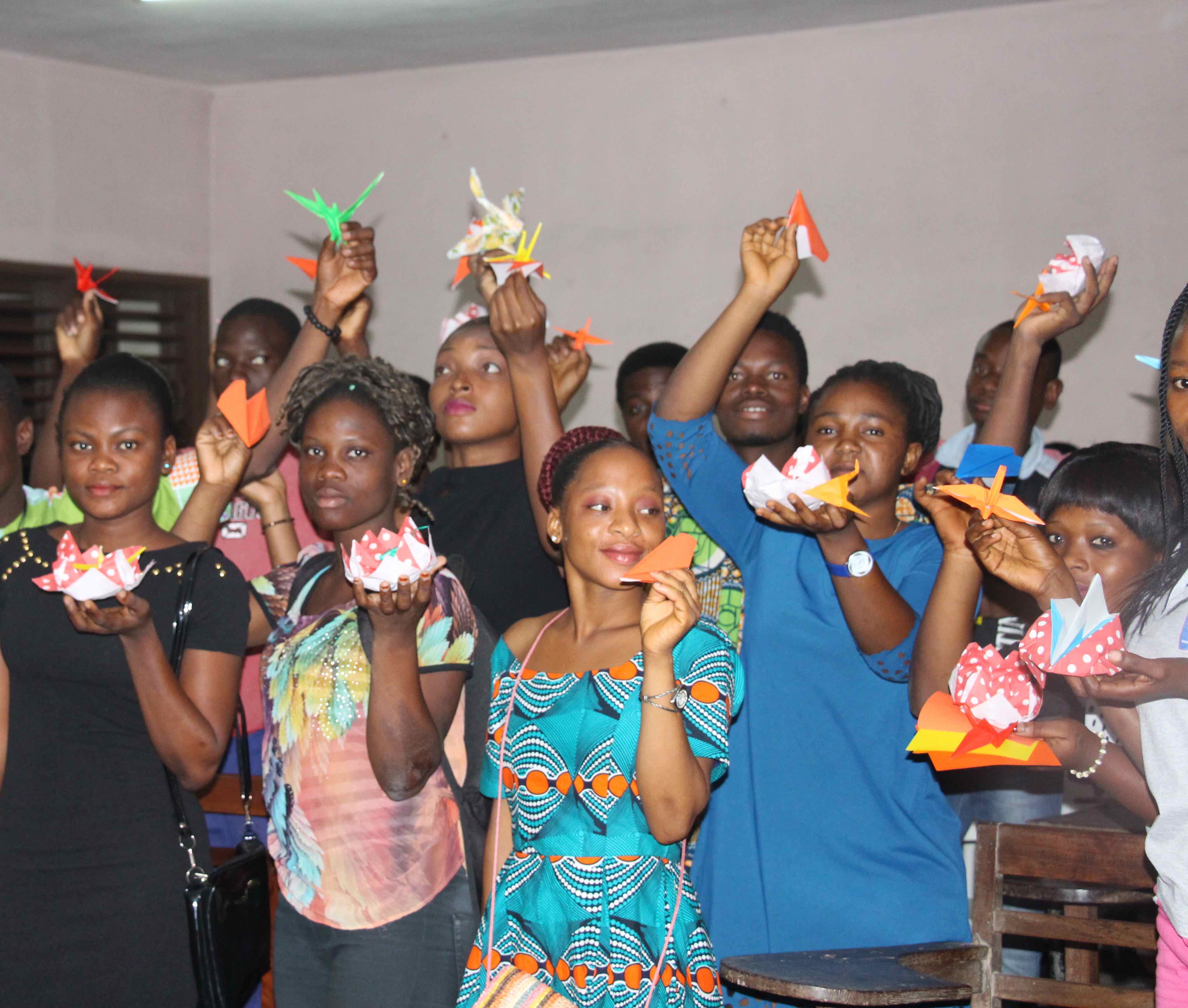 Finally, I can say that I’m proud of the dynamism and the motivation of the Beninese Origami Group members because of their devotion to this Art, and it makes me want to continue.