Maya Hirai (founder of Sanggar Origami Indonesia) started the Indonesian Origami Community when she created an open Facebook page in 2014. The membership has now reached over 7,000 individuals from all cities in Indonesia and worldwide. 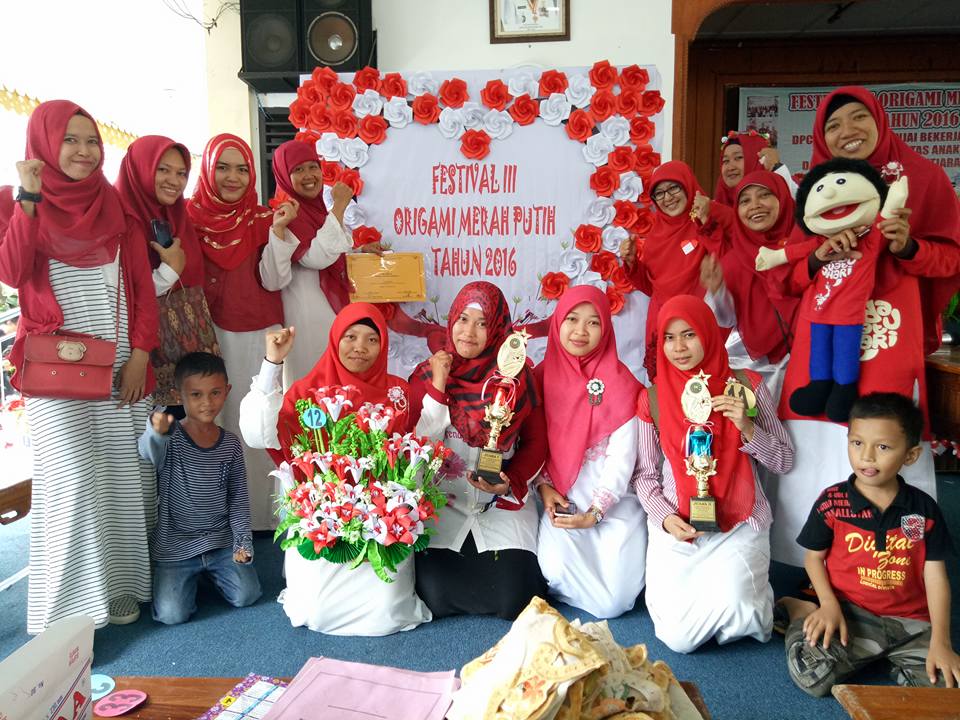 As Indonesia is a big country made up of over 17,000 islands , small origami community groups have developed in several cities, as exemplified by this list of groups. 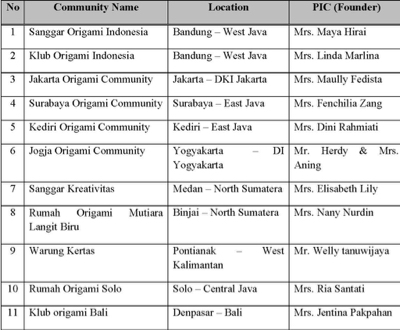 Given the distance between cities, regular meetings only are held in each origami small community in each city. 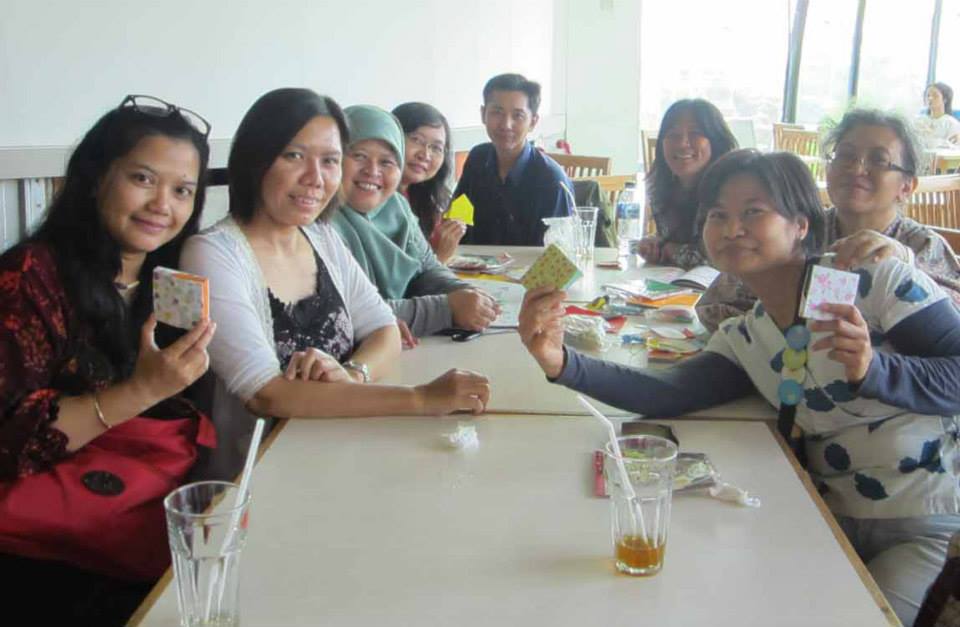 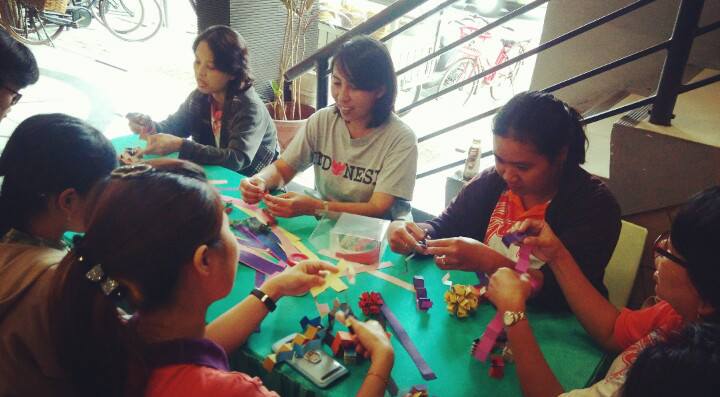 Currently, the Indonesian Origami Community is not yet a formal organization and doesn’t have formal membership for community members. But even under this condition, because of the strong desire to gather and to advance origami in our country, we already have held two Indonesian Origami Conventions. The first Convention was held in March 2015 at Surabaya Institute of Technology (ITS), Surabaya – East Java, with Kiki Emeralda as Chair of the convention. The second convention was held in February 2017 at Indonesia Educational University (UPI), Bandung – West Java, which I chaired. 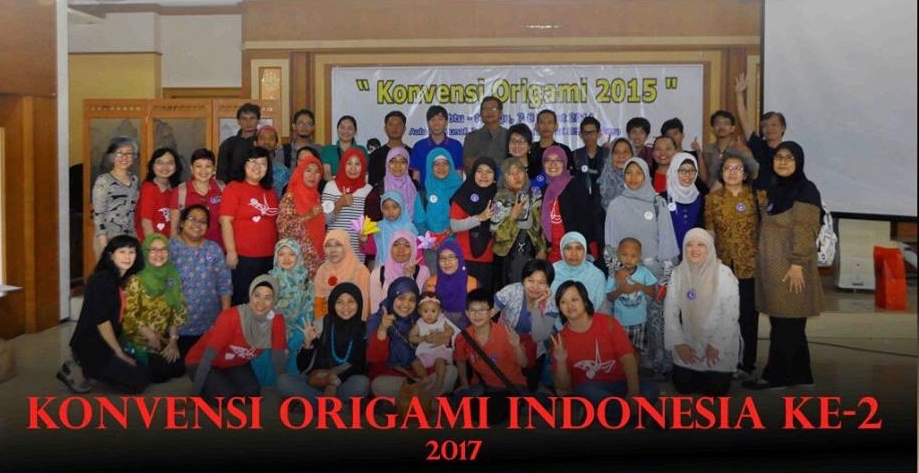 At this second convention the Indonesian Origami Community agreed to hold the third convention in 2018 in Solo – Central Java. At this upcoming event we will formally inaugurate the Indonesian Origami Community, which we will call “Asosiasi Pelipat Kertas Indonesia” or, in English, “Indonesian Paper Folding Association.” We now are preparing for the creation of this legal organization. By this action, we hope to secure the future of origami in Indonesia.