The year of the dog inspired many new origami dog models, and I was one of the artists to join the fold. This model is actually a variation of a fox model I had already designed, which was loosely inspired by the work of Charley Harper. Harper was an American modernist illustrator from my home state of Ohio, who created very stylized illustrations of nature and wildlife. Harper strived to capture the essence of natural figures by simplifying them to their key elements. About his style, he is famously known for saying, "I never count the feathers in the wings; I just count the wings".

When I begin designing a new model, I often look to other artists and illustrators for inspiration, and I repeatedly find myself coming back to Harper's work. Perhaps I am so drawn to his work because I can very much relate to his minimalist approach (I also do not care to count the feathers). Knowing what to include and what not to include is a challenge for any artist, but is particularly important in origami design. Every design choice that we make directly impacts every other aspect of the design in a way that is unique to origami. The balance is not only an aesthetic choice, but also an engineering choice, as we determine how to best fit everything into a single square sheet of paper. More paper for the head can mean less paper for the tail. Adding scales or making the legs a little longer can make a simple design exponentially more complex. Origami artists have to make choices that artists of other mediums do not have to make, which is perhaps why I find Harper's approach so inspiring and meaningful.

When Harper was asked how he knew a picture was finished, he replied,

It's finished when I have achieved a satisfying compromise between the ecological facts of the situation I'm depicting and the visual ecology involved. It's interesting that a picture can be discussed in the same way as a natural ecosystem, because a picture is a small universe that becomes visually self-sustaining when its forms, colors, and tensions are combined in a delicately balanced interrelationship. Some colors gobble up other colors. Overpopulation by certain shapes can lead to disaster. And so on. The joy of making pictures is, for me, the achievement of this delicately balanced visual ecosystem. And learning that I've given pleasure to another person - that's a bonus.

Regardless of design style, finding that balance is something all origami artists can probably relate to, along with the joy we experience when we feel that everything comes together just right. 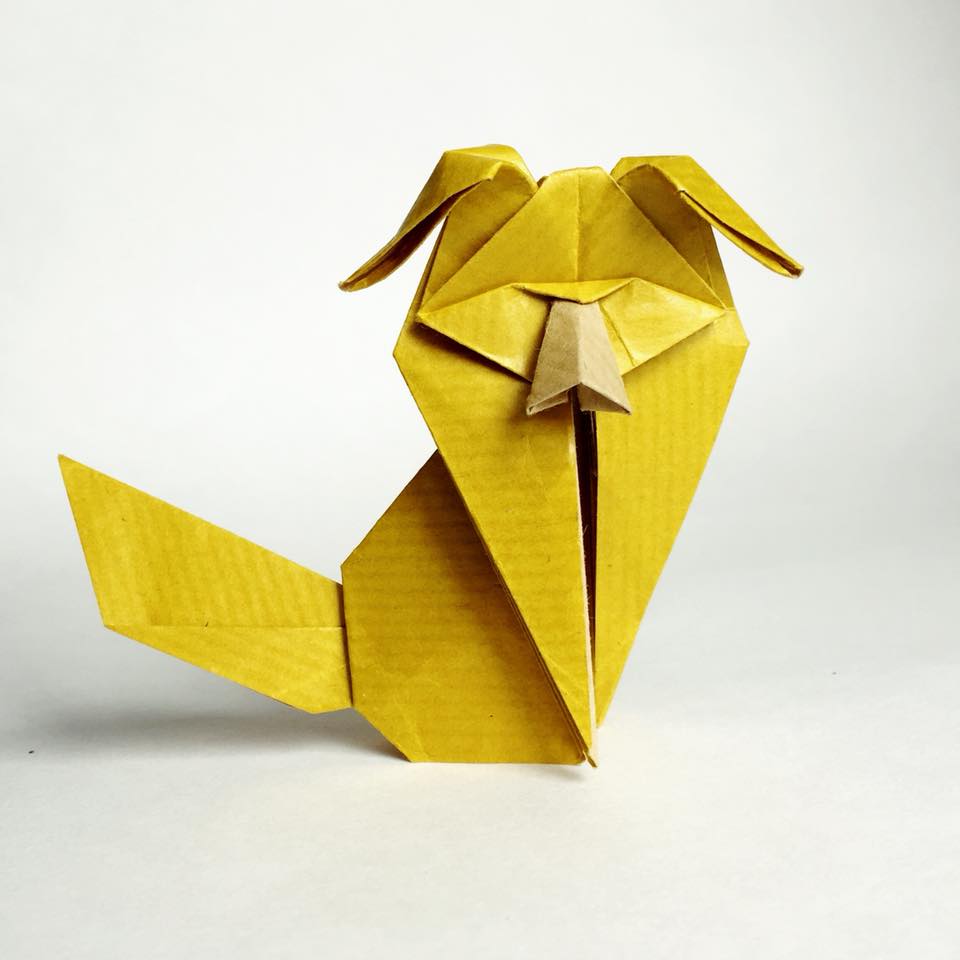