I teach mathematics at a high school in Bologna, Italy. I have had a passion for origami for over 35 years. Due to my scientific background, I prefer modular and geometric origami, which is simple and elegant at the same time. Nevertheless, I also appreciate figurative and complex origami. 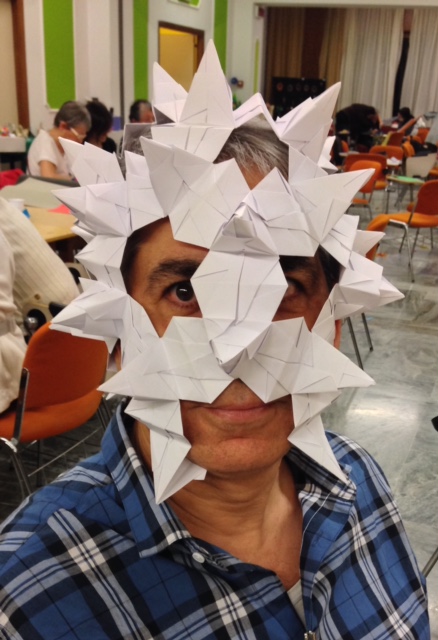 
Over the years I have taught origami courses and organized solo and group exhibitions. I was a member of The Executive Council of Origami Diffusion Centre during the second half of the 1980s, taking part in all the national conventions. In 2006 I was an invited guest at the OrigamiUSA Convention, together with Roberto Gretter, current president of CDO. In 2010 I published Origami, a collection of my models created over 30 years of passion for origami. I was a special guest at the Origami German Convention in 2011 and at the Hungarian Convention in 2013. In 2011, 2013 and 2014 I took part, along with Francesco Decio, in an exhibition–origami workshop related to geometry in Riccione, published in the three editions of "Great Maths Festival". My passion for origami has continued over this time, and I am now working on a new book, which will be released in 2016. In the meantime, please enjoy folding my new creation, PB Ghirlanda. 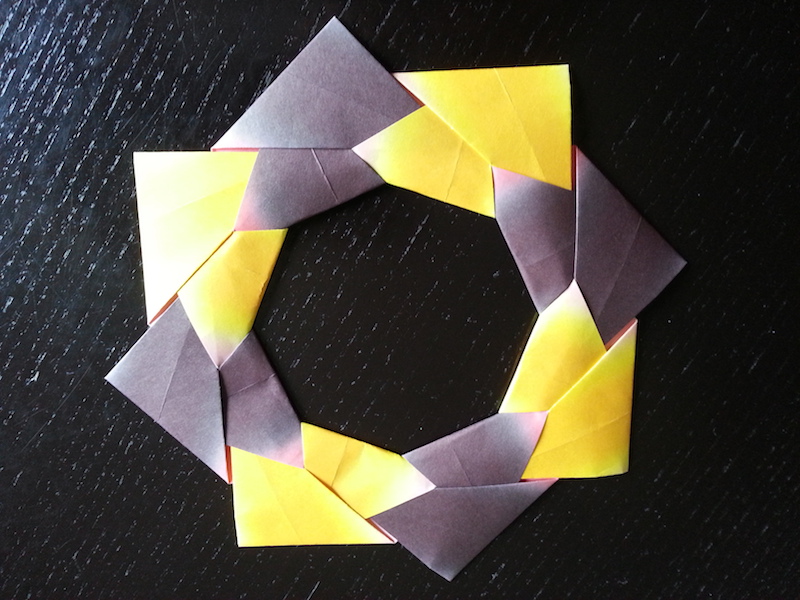 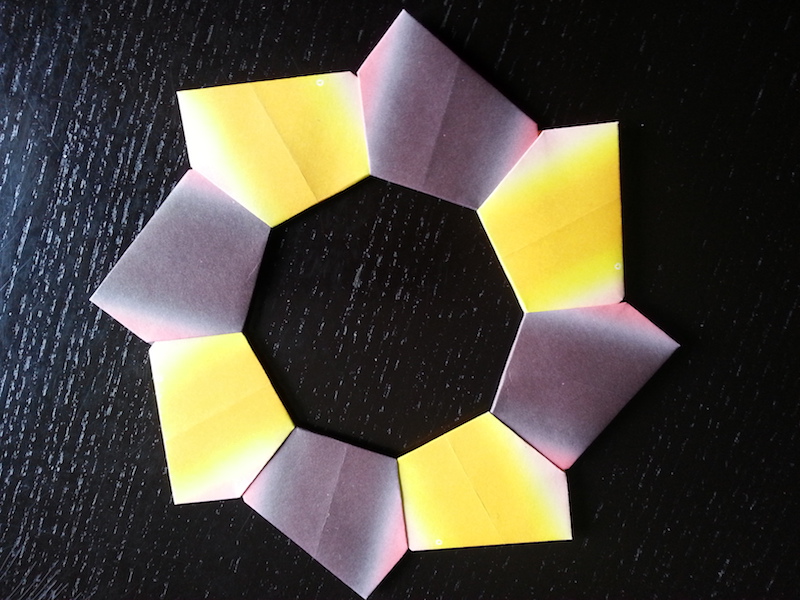 
In closing, I am pleased to announce my website, which I hope you will enjoy visiting!