Diagrams: The Zipper Tessellation and Variations 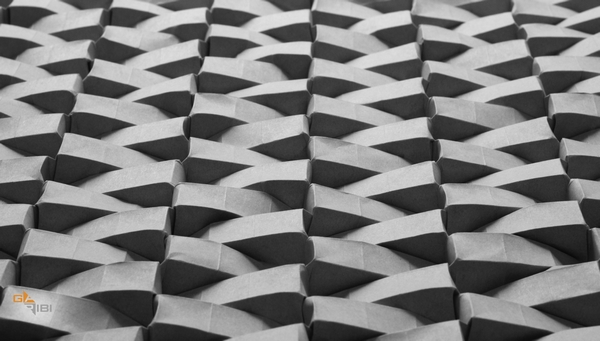 M.C. Escher has been a great source of creative inspiration for me. For a long time, I have tried very hard to capture his never-ending stairs (from Ascending and Descending, 1960) in a tessellation but have yet to succeed. However, in my pursuit I managed to capture some essence of the question "Is it going up this way or that way?" raised by Relativity, 1953, as can be seen in my Zipper Tessellation above. From this stating point, I was able to find several variations, each one made from a single sheet of paper. Two such variations are circular: a Zipper Ring and a three-layer variation each shown below. 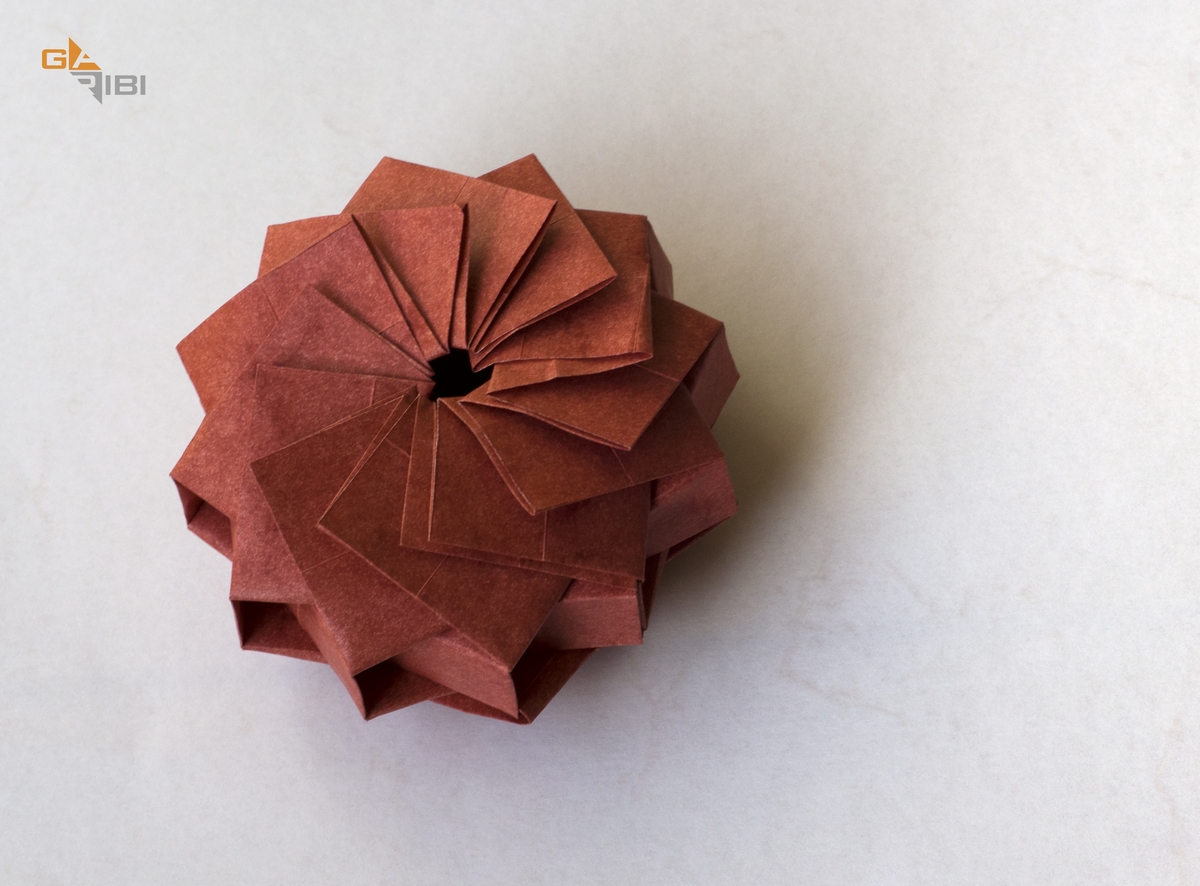 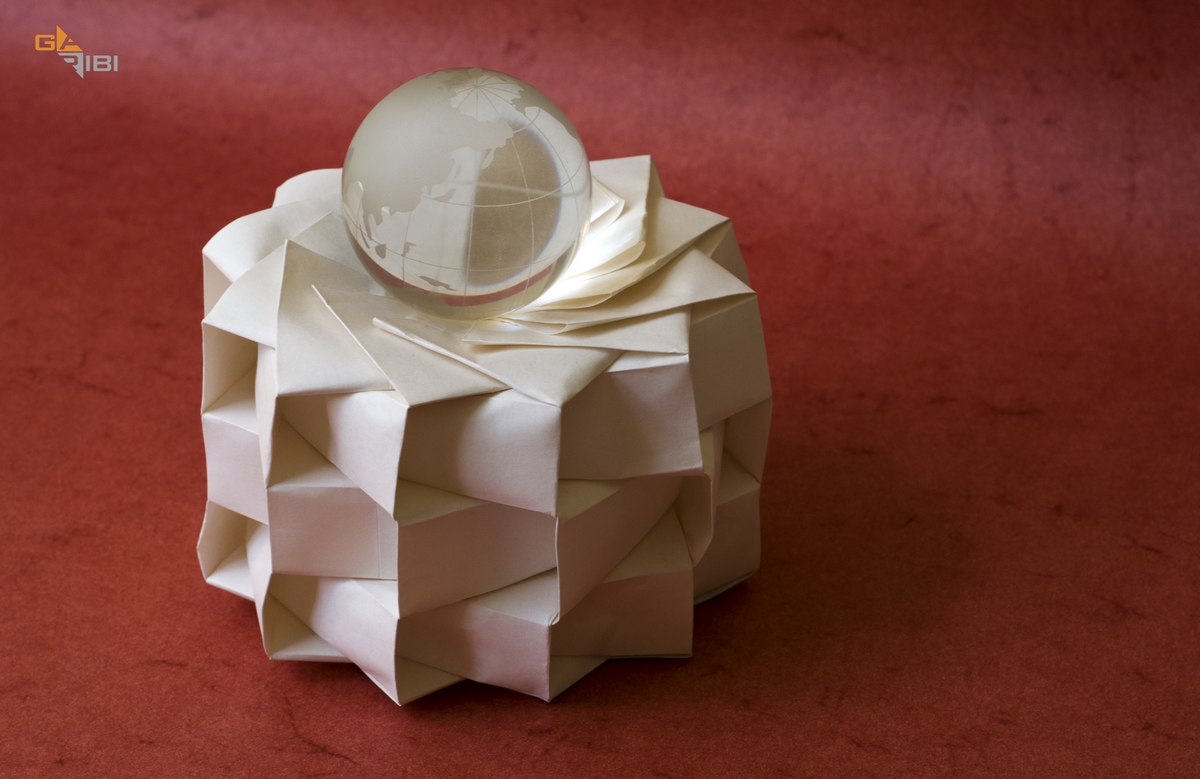 All three models are minor variations on the same pattern that range in difficulty. Let's begin with the simplest, the Zipper Ring, which is not a regular tessellation, but is easier to collapse than the flat version. You can find full diagrams for this model here. From there, try to make the three-layered version as an extension of the ring, comparing the original ring's crease pattern to that of the three-layered version. Achieving this, you can try the original Zipper Tessellation, which is much harder to collapse. Note that you can collapse it either flat or in tubular form. Two additional variations, my Zipper Vase and "Go THIS Way!" tessellation are shown below. You can find crease patterns and assembly discussion for these last three in this document. I do hope you enjoy folding these. Just try not to get disoriented! 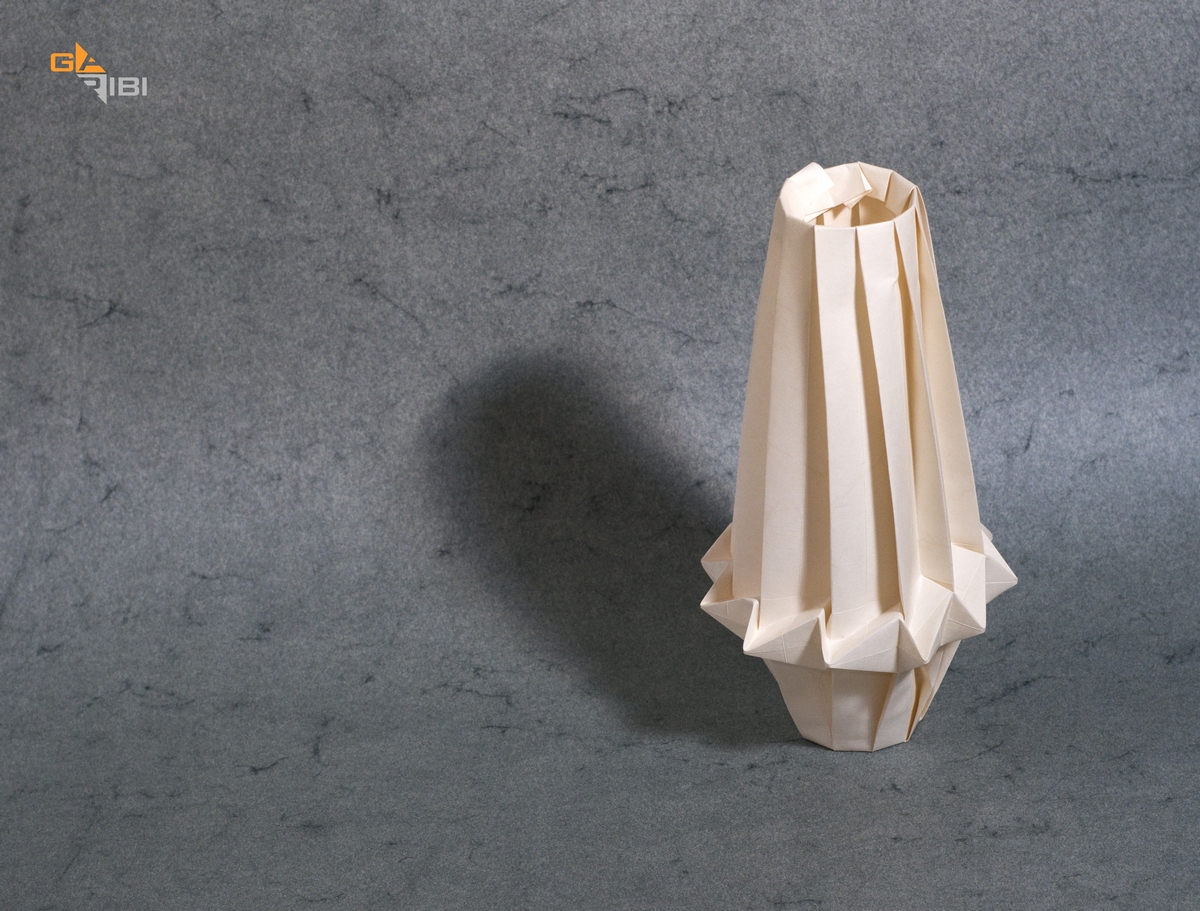 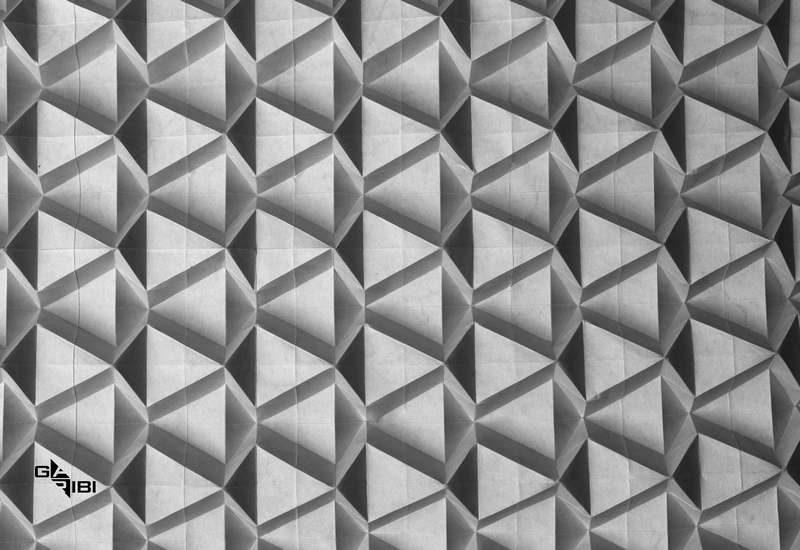 Wonderful. I just tried this

Wonderful. I just tried this model today. It's really fun to fold. I will try to add more layers later.