Diagrams and Video: The Minimalist’s Box 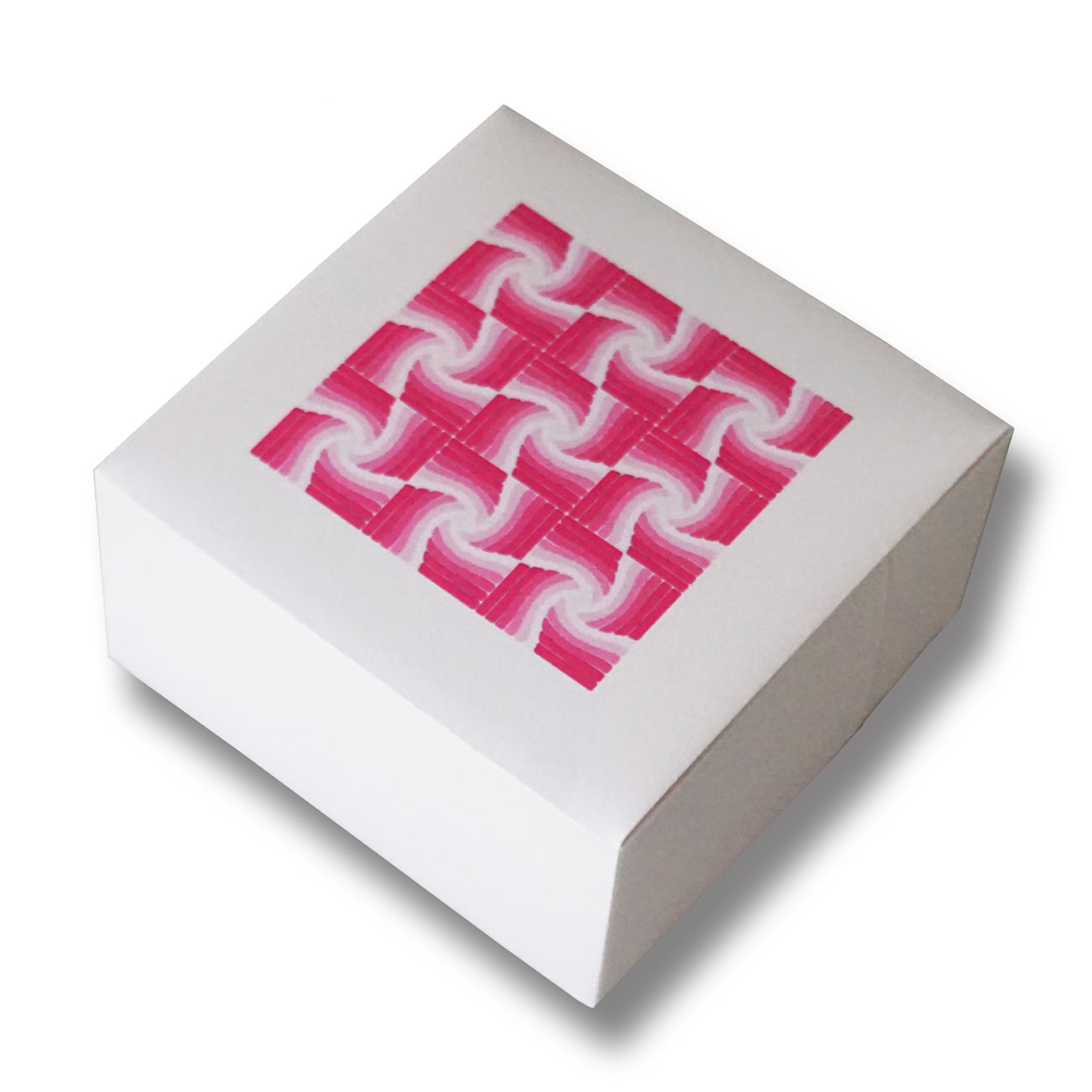 The Minimalist’s Box is surprisingly easy to fold. Folded and photographed by the author. See PDF diagrams.

In this article we will learn to fold a simple origami box with a square base made from two identical rectangular sheets. We will also discuss some mathematics related to the box.

Origami is an old art form in which square sheets of paper are folded into three-dimensional objects. Among many things, origami teaches us how to appreciate beauty in simple things, how to embrace impermanence, how to enjoy solitude, how to play with creative ideas, and how to think mathematically. Above all, origami teaches us how to transfer complex ideas from one mind to another.

A picture of the box we will be making is shown above. This is a simple box that is strong, stable and reusable. The top of the box is a flat square with minimal fanfare. This surface can be used as an artist’s canvas. The origami paper used can only contain a small square pattern in the middle of one side of the sheet. Hence the name, the Minimalist’s Box.

The video is about 15 minutes long, but it will probably take about 30 minutes to make a decent box. No prior experience in origami is needed to make the box, but a little bit of mindfulness and patience can only help make the box more crisp, beautiful and presentable. The box shown above was made with 20-pound regular printing paper. We can also use 65-pound cardstock to make a sturdier version. However, I would encourage readers to make their first box with regular printing paper, which is easier to fold than cardstock, especially for beginners.

We used 8½-by-11-inch sheets (US letter) to make the box. The base of the bottom piece of the box is a 3½-inch square, and its height is 1⅞ inches. Can you explain why? With slight modifications, four 8½-by-14-inch sheets (US legal) — two measurement sheets and two origami sheets — can be used to make a box with a 3½-inch square base and a height of 2⅝ inches. I would encourage readers to play with A4 sheets to create boxes with other dimensions.

Editor’s Note: The box also looks good folded from paper with an allover pattern, and to make a smaller box, you could use two sheets of 8½-by-11-inch paper (one for the box and one for the measuring sheets), cutting them into four 5½-by-7⅛-inch rectangles.

Click on the arrow at the center of the screen to watch the instructional video.

I love the box, but have to say the music in the video is great. I kept trying to figure out which jazz master it was—so glad to learn someone new. I’ll be looking for more of his work!