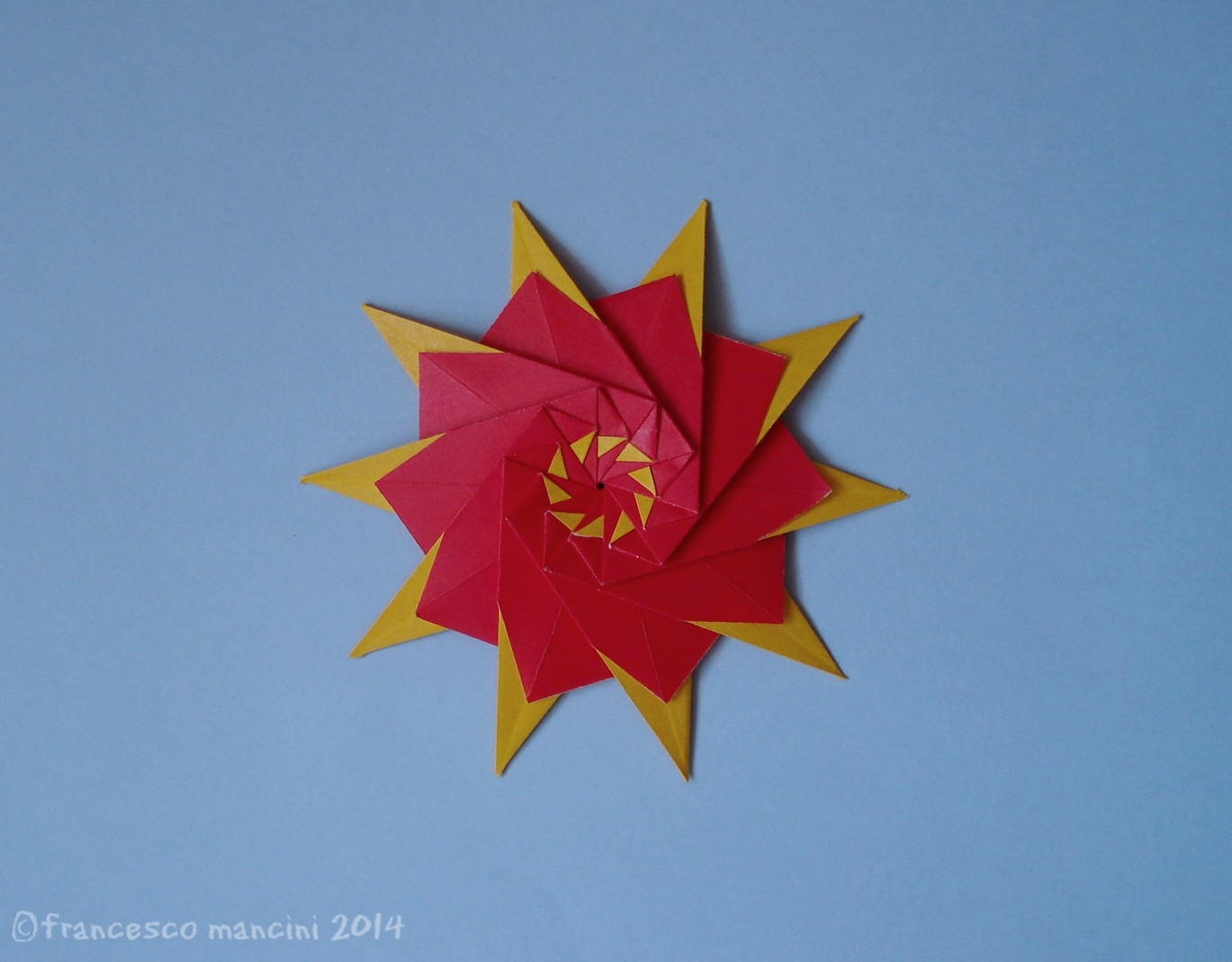 1974 was the year Richard Nixon became the first US president forced to resign after the Watergate Scandal; Muhammad Ali regained his heavyweight title in Kinshasa, Zaire; and the worlds population reaches 4 billion and one, and this one was named Francesco Mancini.