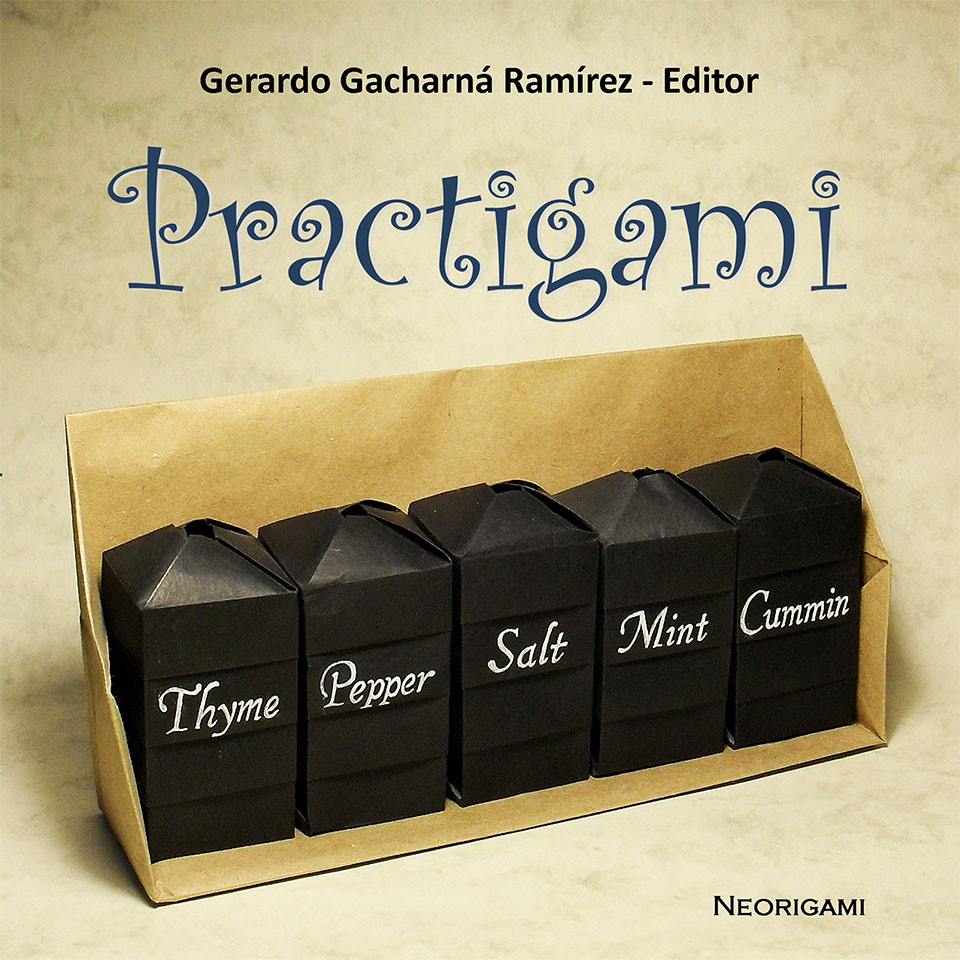 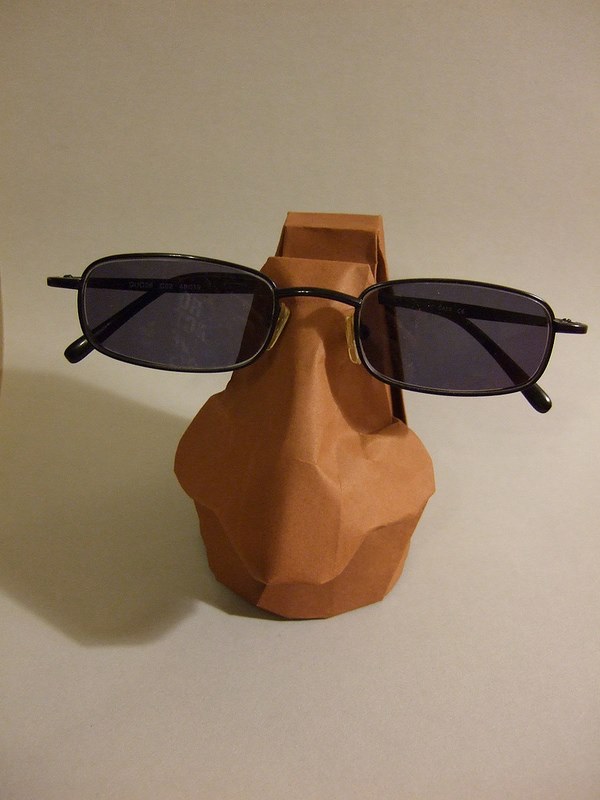 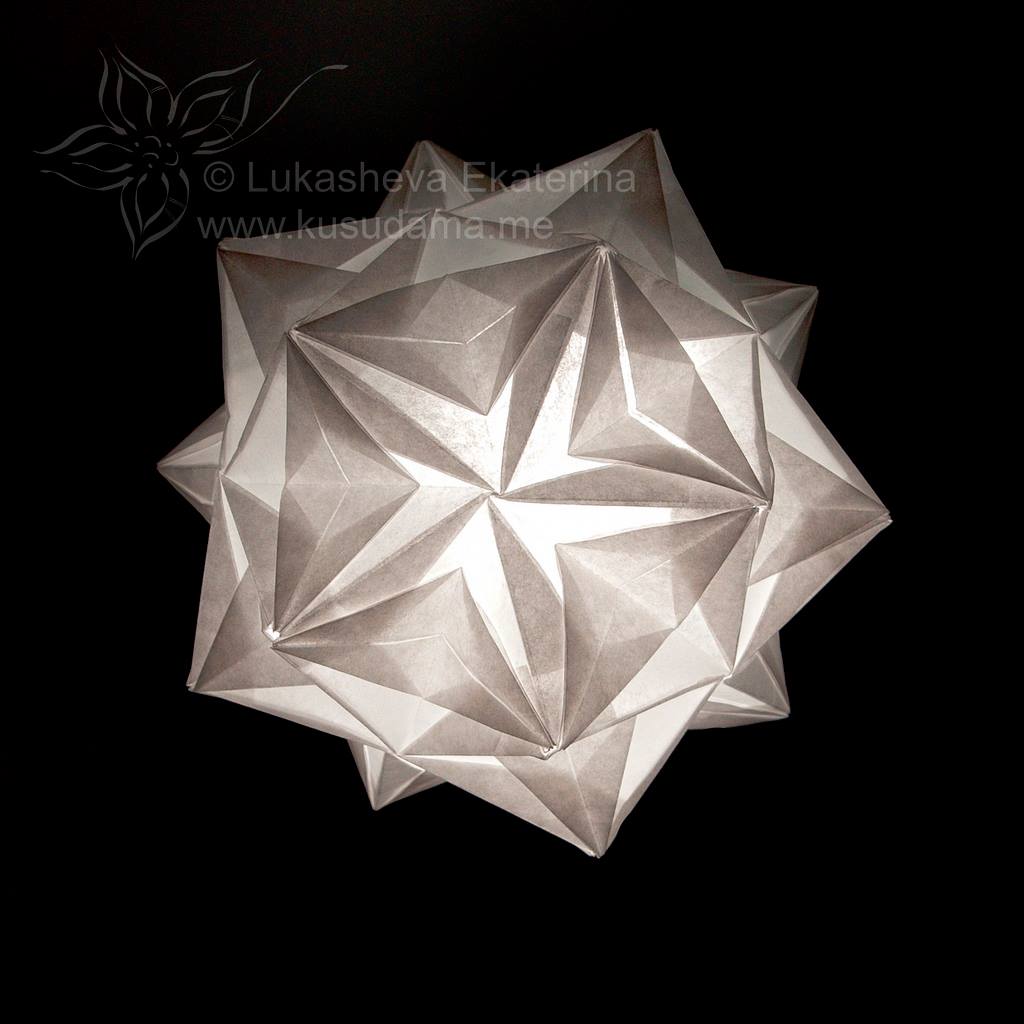 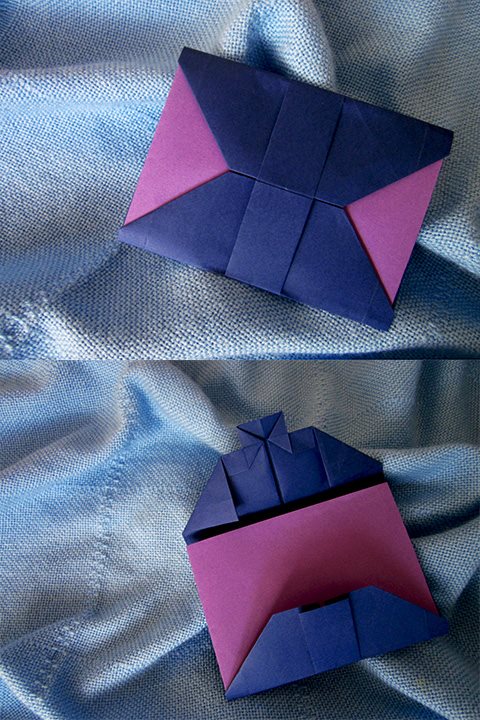 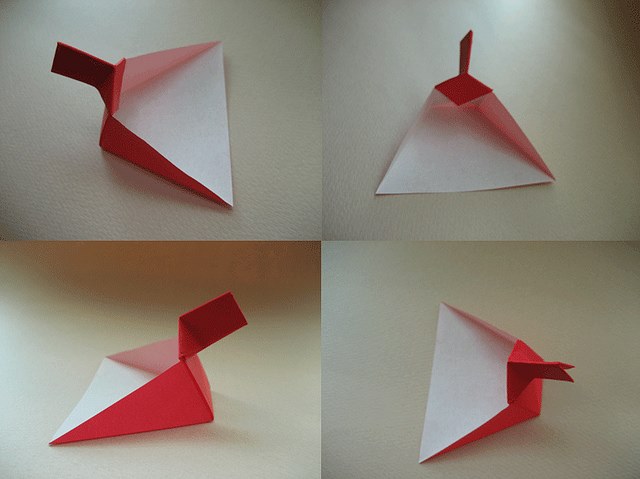 I must confess that when some years ago I watched in disbelief the birth of a new site about origami, my first thought was to try to guess how long it would last. It was Neorigami, led by an unknown Colombian named Gerardo Gacharná. Over time, not only has his project become stronger but it has also remained true to his purpose of including all the fans, experts and professionals who wish to present their works and, besides that, he has encouraged the spread of origami and creativity. Dissemination through his support as a member of the editorial group, an electronic magazine called Mini Neo is today a benchmark in Latin America. The creativity of the publication stems from the different challenges he has promoted over the years. And as a result, the book I present to you here was born: PRACTIGAMI. With the ability to involve members of associations and international forums, Gerardo proposed the challenge of creating paper models, but with the added value of having some sort of practical application. Not surprisingly, Gerardo himself has always been passionate about this type of paper ventures. The turnout was massive and, once again, the restless and enterprising spirit of Gerardo made him take a step forward putting together the most outstanding works in this book that he now offers to the entire origami community.

The models are divided into eight chapters depending on their role in everyday life, whether for home, garden, office, etc. It excels in its content: there’s a superb fireplace bellows, designed by the author himself; an excellent garbage can that opens and closes by pressing a pedal by Ilan Garibi; a funny nose for holding glasses invented by Jens Kober; and one cannot forget a wonderful lamp shade from the Russian Ekaterina Lukasheva or some very intelligent condiment shakers created by the Turkish Atilla Yurtkul.

The diagrams are very clear and were made by several authors which helped making this dream a reality. The diagrams themselves also reflect the spirit of the project, that is, the union and support of many people for a common goal: the dissemination of origami.

There are more than twenty models, gathered in 135 pages that will keep you entertained from start to finish. It is published by an online "print on demand" publisher in order to reduce costs, with the desire of getting the work to every fan. Original, didactic and practical... what more could you ask for? The passion, dedication, and effort of the author has made PRACTIGAMI a reality which will become an origami classic over time, if it isn’t one already. Buy it today!

I ordered two copies - one for myself and one for my sister. When they arrived (very quickly!) I immediately wished I had ordered several more so I could give them away with abandon to fellow origami enthusiasts. The book is perfectly made and full of fun ideas. And the amazing price: two books plus shipping within USA was less than $11! Don't miss it.