Book Review: A History of Folding in Mathematics

I have just finished reading a wonderful book. To say that I read it is, in fact, a bit of an exaggeration, since I had no option but to skip over some parts due to my limited knowledge of mathematics. In general, however, A History of Folding in Mathematics: Mathematizing the Margins by Michael Friedman (Basel: Birkhäuser, 2018) can be read by the non-mathematician without pausing, and I left highlighter marks scattered throughout my copy. I found even the footnotes informative, as if Friedman had read our minds and had decided to indulge us with answers to problems that have beset paperfolding aficionados for years. 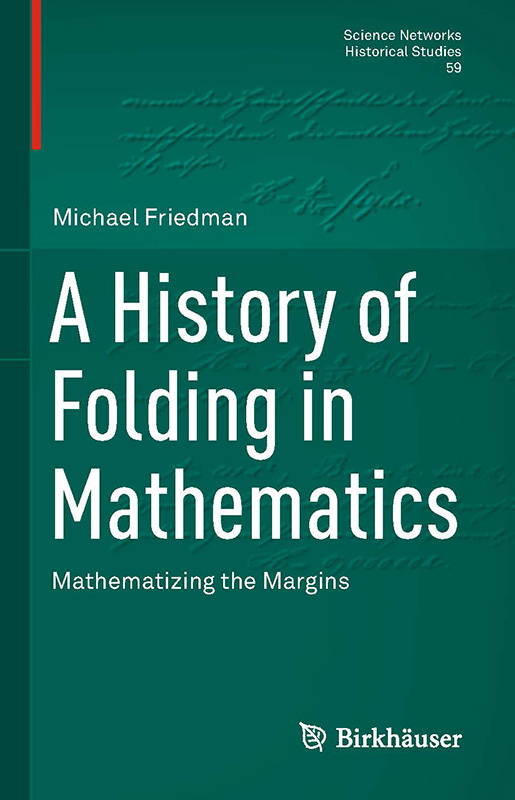 The most serious of the paperfolder’s plights may be that our pursuit has always been viewed as a children’s pastime despite our efforts to demonstrate that this is not the case. Indeed, over the last 50 years, there has been extensive evidence of the growth of paperfolding in the arts and sciences.

Friedman probes the causes of our distress through rigorous historical analysis. His approach is to break down the framework of knowledge, drawing attention to each of its areas, in order to understand the reasons — some of them psychological — why one thing is transformed into another thing and not the thing many of us wanted it to be. This methodology, poking about in the nooks of the history of science, is the work of those we call epistemologists, of whom Friedman is one (there are not many in the world). And he is one of the few, possibly the only one, who has dedicated himself to the epistemology of paperfolding.

This book allowed me to discover the existence of epistemic objects (the name alone invites inquiry), and to learn that paper folding is an epistemic object if researched in the abstract by the epistemologist, in the manner of a scientist who wears an apron to avoid contaminating his subject.

From this point onward, the book is practically a detective novel. 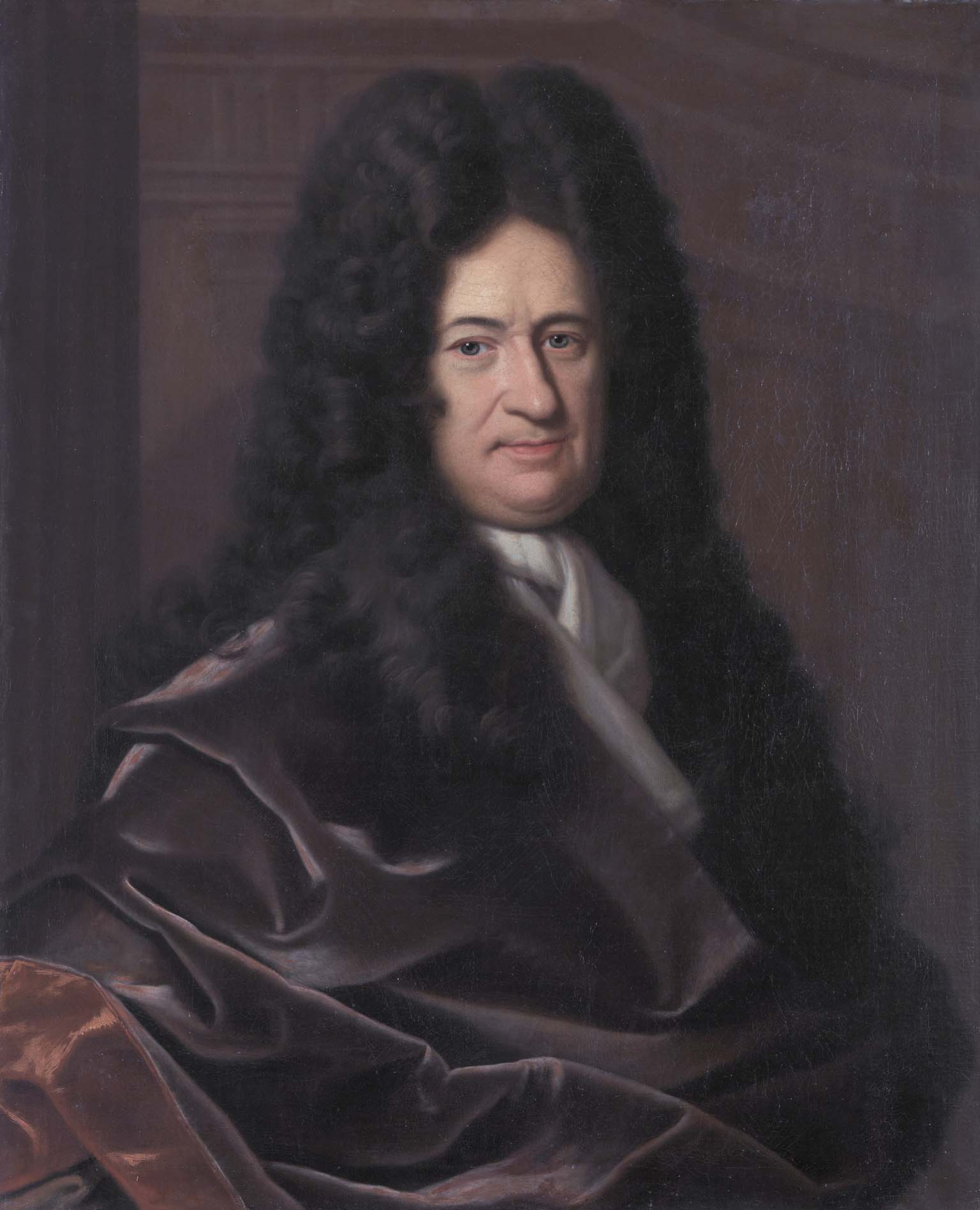 Friedman’s analysis becomes even more interesting when, inevitably, he reaches the intersection of mathematics and art, or when he delves into the works of geniuses like Gottfried Wilhelm Leibniz (1646-1716) or the French philosopher Gilles Deleuze (1925-95). From Leibniz, we get the idea that in the Baroque era, the fold became infinite and interminable (like the massive draperies in the palaces). And from Deleuze, author of the well-known book The Fold (a book much appreciated by philosophers and psychoanalysts alike), a feeling emerges that the topic of folding, like sex, I would venture, was essentially never repressed throughout history but was instead discussed ad infinitum, even if in a somewhat stilted manner. 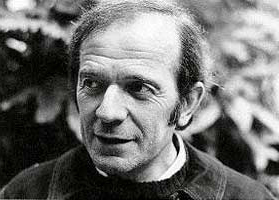 Friedman addresses key questions: Why did paperfolding have such bad luck? Why has a simple piece of paper, which can generate a perfectly straight line when folded, been marginalized? Why was it (or its predecessors) viewed in ancient times as a second-rate mathematical tool compared to a ruler or compass when it might have been taken seriously? Why, from Euclid (fourth century B.C.) on — let’s say, up to the 20th century — did the mathematical world fail to acknowledge any significant role for folding?

Even on those occasions when a few members of the scientific community dared to take paper seriously, the majority looked the other way. As a historical example, Friedman cites Albrecht Dürer (1471-1528), the Renaissance artist and scientist who studied the projection of platonic solids onto a two-dimensional plane. In some of his artwork, he unfolded geometric volumes onto the surface of the paper. This type of study was lost in time and was only resumed in the 20th century.

Another example mentioned by Friedman is the more recent case of Margherita Beloch Piazzolla (1879-1976) of Italy, who during World War II, discovered how to divide an angle into three equal parts and how to construct a segment equal to the cube root of 2. As Beloch Piazzolla proved, these two problems could be solved only by folding a sheet of paper, not with a ruler and compass.

But alas! The works of this mathematician came to light only in the 1980s.

The problem identified by Friedman calls to mind Marshall McLuhan’s famous phrase, “The medium is the message.” Before you criticize me for the allusion, however, let me say that it is not all that far from the mark, since the medium of communication in our case is paper, and the message embedded in its fibers is: “Oh, this is paper, something very inadequate, not a noble mathematical instrument like the ruler or the compass.”

Perhaps that was the reason for the disenchantment.

Ignored for centuries as a mathematical instrument, paper’s fortunes did not improve with the arrival of the Enlightenment in 18th century Europe. With the emergence of books of mathematical hobbies featuring paper-based activities, folding continued to be an activity to entertain children on rainy days or to impress one’s friends. In the educational environment, folding was something to be taught in kindergarten not as a mathematical tool but to show the beauty of the world and its harmonious shapes.

Friedman dedicates various chapters to probing more deeply into these historical crossroads until he fully clarifies the reasons for paper's stigmatization, a fate that seems to have finally changed forever after the first congress on the subject of origami in science and technology, held in Padua, Italy in 1989, which featured the emergence and discussion of the works of Beloch Piazzolla and the general recognition of the axioms of Humiaki Huzita, which describe the mathematics of folding as it is used to solve geometrical construction problems.

The works of Beloch Piazzolla and Huzita, along with the development of a notation system that allows the folding processes to be indicated on paper, became the pillars that gave mathematical substance to folding and infused it with the energy to stand erect once and for all, crossing over from entertainment and early childhood education into science, with the nobility denied it for so many years by the academic community.

Today the science of folding is no longer neglected but is studied at the highest scientific levels. This is a further reason for considering and analyzing, as does Friedman, the various factors that slowed the progress of this mathematical specialization for centuries.