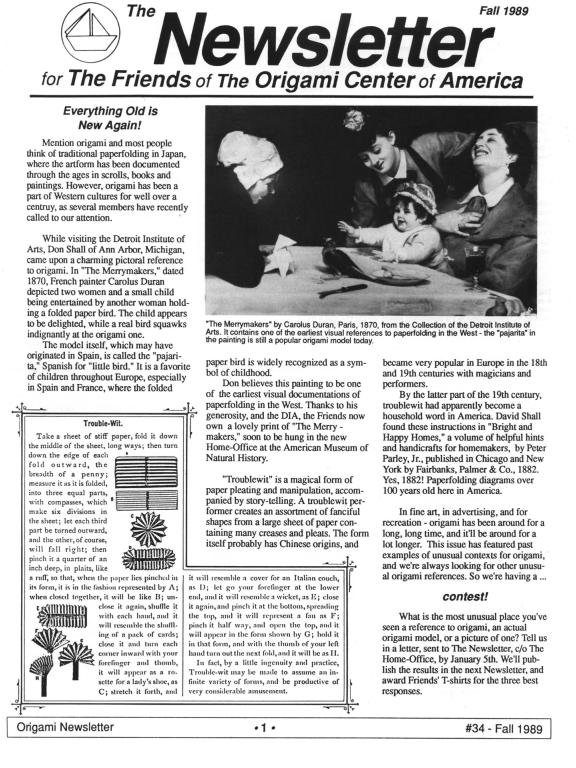 Photo of an 1870 painting "The Merrymakers" by Carolus Duran, with a Pajarita