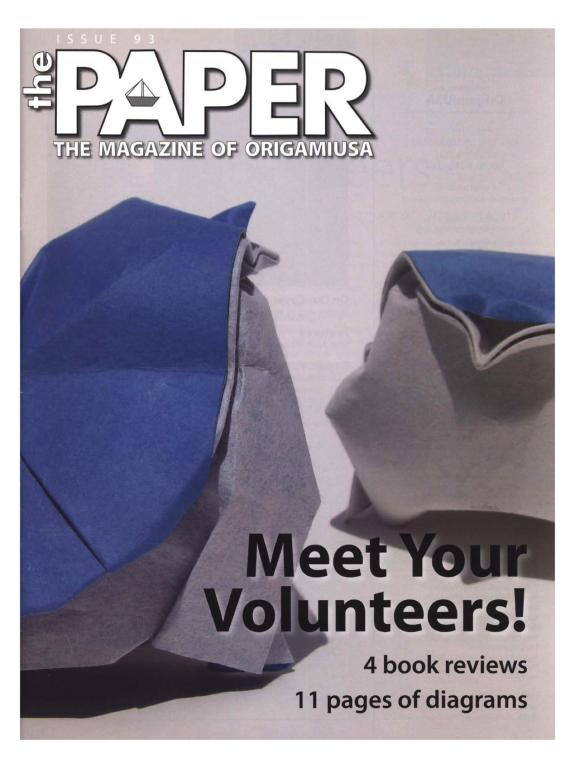 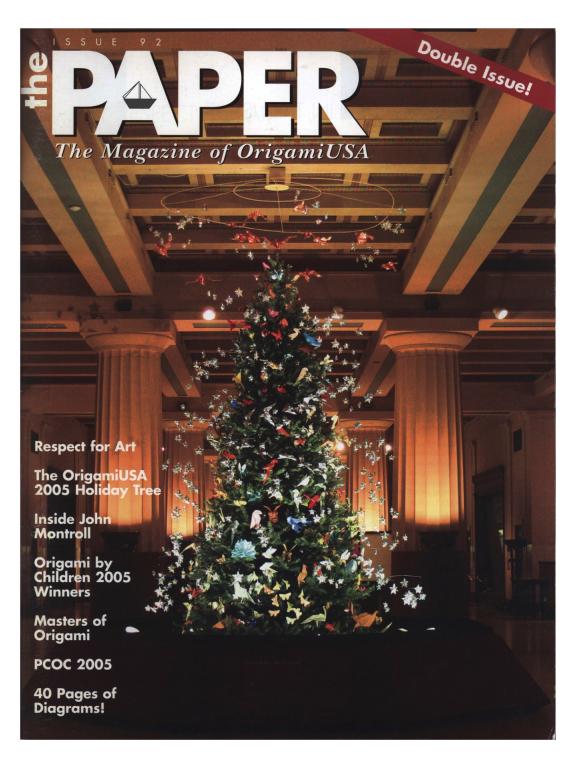 OrigamiUSA' Holiday Tree at the American Museum of Natural History. The theme for the 2005 tree is Origami in Flight. See the article on page 4 for more details. Cover photo by Tony Cheng.